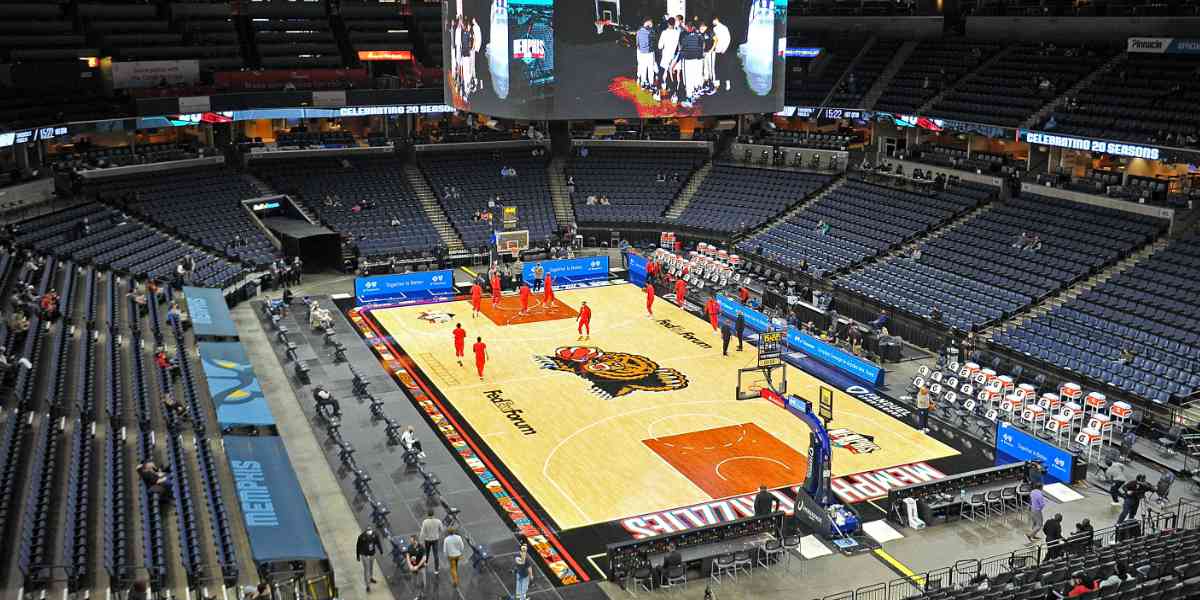 First of all, a Happy MLK Day to all!

Secondly, this one has the potential to get out of hand real quick. The Grizzlies are the hottest team in the NBA, having won 11 of their last 12 games with wins over Golden State (twice) and Brooklyn. The Bulls, on the other hand, have lost three in a row for the first time this season and they’re quite literally limping into this afternoon tilt with Memphis at the FedEx Forum.

I love some afternoon basketball on a holiday, but I’m not sure how much I’ll be loving this one in a few hours.

•   With Zach LaVine sidelined for the time being with left knee soreness Ayo Dosunmu will make his second consecutive start and third of the season. Dosunmu made NBA history by becoming the first rookie to record 20-plus points and 10 assists while 90 percent from the field. Dosunmu shot 9-of-10 from the floor and 3-of-3 from deep and finished with 21 points, ten assists, and four rebounds and logged 39:34 of action. With the Bulls’ traditional starting lineup depleted to just DeMar DeRozan and Nikola Vučevic right now, Dosunmu will need to have another big game this afternoon if the Bulls have any hopes of keeping up with Memphis.

•   Ja Morant and the Grizzlies have been on an absolute tear of late, winning 11 of their last 12 games. In Morant’s 14 games back since he was sidelined for three weeks with an injury, the third-year guard is averaging 25 points, seven assists, six rebounds, and a steal and is shooting an even 50 percent from the floor. Memphis is 11-3 in that 14-game stretch, and the Grizzlies have vaulted into the 30-win club with the Warriors and Suns in the Western Conference.

•   Nikola Vučević posted a 24 points and 14 rebounds double-double for the Bulls in their last contest with the Memphis Grizzlies on April 16, 2021. Coby White scored a team-high 27 points as the Bulls were without Zach LaVine (H&S P’s) in that game as well. The Grizzlies topped the Bulls 126-115 in that contest at the United Center, but the parallels of Coby White and Vooch playing significant roles in that contest with Zach LaVine sidelined translate to today’s matchup, and the Bulls will need similar performances from Vooch and White if they hope to upset the Grizzlies this afternoon.

Caruso Out of Protocols, Grizzlies Are a Matchup Nightmare, and Other Bulls Bulletshttps://t.co/mpduNVSaqD