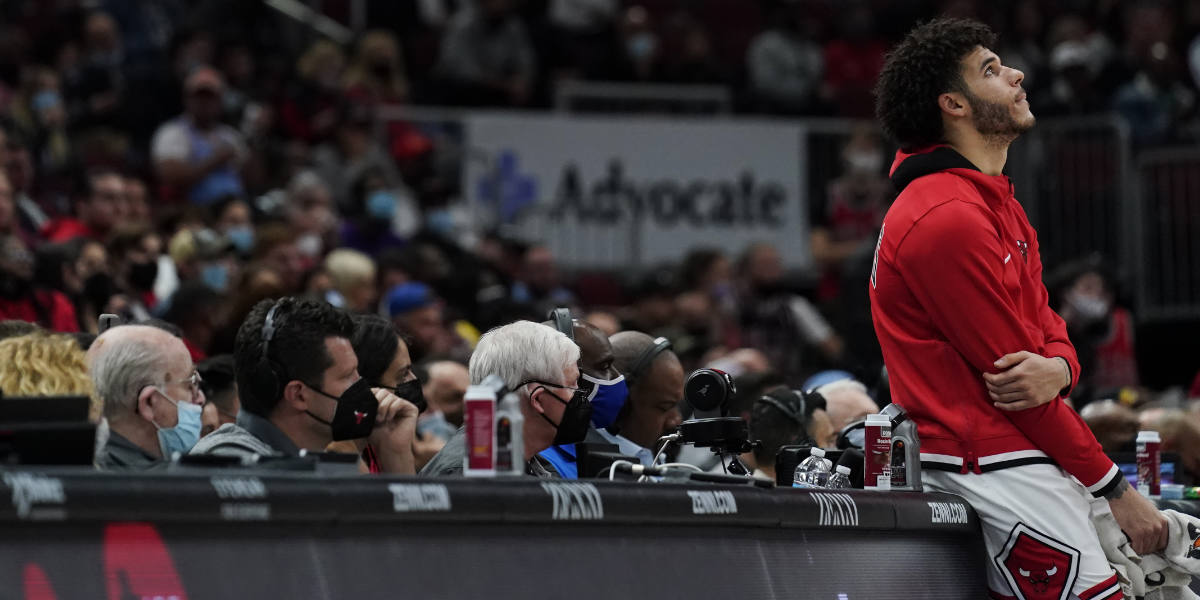 The Chicago Bulls have officially announced that Lonzo Ball will receive arthroscopic surgery on his left knee.

On Thursday morning, we learned that Ball’s knee soreness was actually a small meniscus tear and that the organization was still weighing his options. But rather than going through a period of monitoring the injury and trying to play through it, it appears all parties have opted for the procedure. The Bulls have announced that he is not expected to return for 6-to-8 weeks.

Injury Update: Lonzo Ball will undergo arthroscopic surgery on his left knee and is expected to return in 6-8 weeks. pic.twitter.com/MPCSAqHoly

Worse yet, this timeline is longer than the one initially reported this morning.

ESPN’s Adrian Wojnarowski reported that Ball would miss 4-to-6 weeks if he chose surgery. He continues to report that timeline now, but I’ll go ahead and take the team’s word for the time being.

If Ball returned on the frontend of this estimate – assuming we start counting from today – he would be back on the floor on March 3rd. The Bulls would play 20 games over that stretch. As for the backend of that estimate, Ball would re-enter the lineup on March 27th, meaning he would miss 26 games and have just 13 left on the season.

All things considered, having the surgery feels like the right decision. It doesn’t make it less of a major bummer, but it should put the Bulls in a position to have a fully-healthy Ball ready to go for the playoffs. Additionally, this news hurts a tiny bit less after watching the recent play Coby White and Ayo Dosunmu. While the team is certainly at its best when Ball is on the floor, both White and Dosunmu have provided an impactful one-two punch that should help limit the damage that position takes in Ball’s absence.