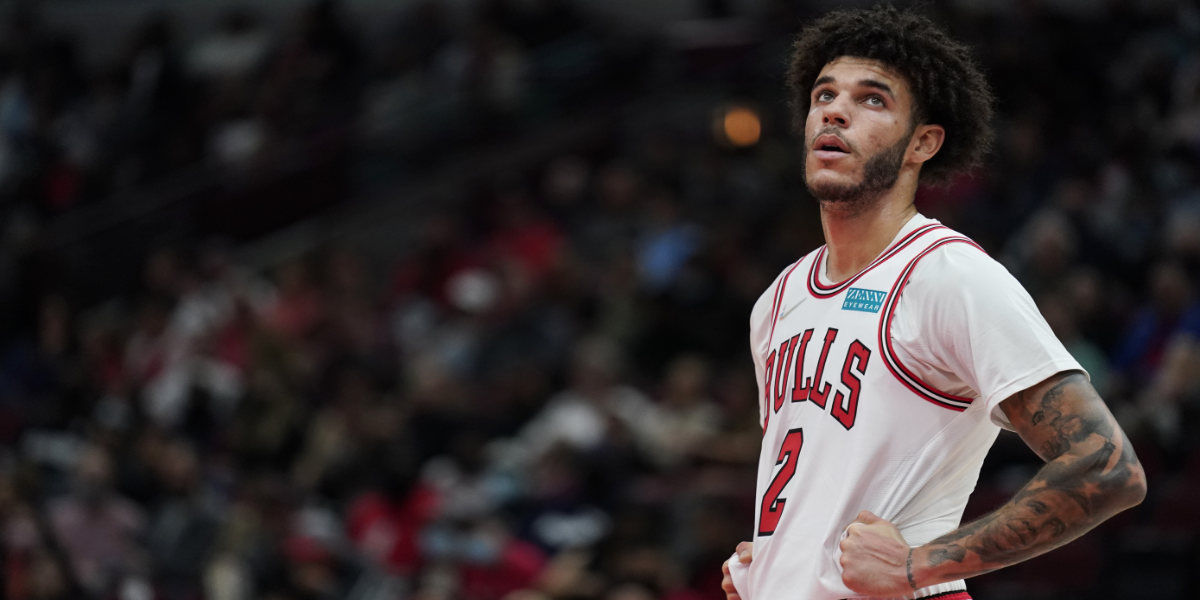 One day after we learned that Lonzo Ball would change treatment for his left left knee soreness, The Athletic’s Shams Charania has reported that Ball actually has a small meniscus tear.

Ball has already missed the past three games due to knee problems, and the expectation is that he will now miss a handful more as the Bulls determine his next steps. As Charania notes, Chicago could choose to monitor the knee and let Ball play through it. The alternative would be to undergo surgery that would take Ball out for several weeks. The organization will reportedly decide on how to proceed over the next 24-48 hours, per ESPN’s Adrian Wojnarowski.

Sources say there is hope Ball can monitor knee and play through it, but if he can't, he may require a minor procedure which would sideline him for several weeks. https://t.co/8Hetg2ZYQr

As Chicago coach Billy Donovan said Wednesday night, Ball had changed treatment on the knee and doctors were waiting to see how he responded new treatment. A scope would sideline him in the neighborhood of a month-plus.

If Ball were to get the surgery, he would be staring at a 4-to-6 week recovery timeline. The frontend would put him back on the floor in mid-February while the backend would have him return during the first week of March, assuming he undergoes surgery within the next couple of days.

Of course, the best-case scenario is for Ball to miss as little time as possible, but the team also wants to ensure he is fully healthy for a playoff run. Guard depth has proven to be plenty strong on the roster this season, as Ayo Dosunmu and Coby White have both stepped up in Ball’s recent absence. So if surgery is what would leave Ball the closest to 100 percent come the postseason, I think it’s the route he and this Bulls team has to take, right? We should also keep in mind that doing the surgery now would at least take advantage of the upcoming All-Star break. Part of that 4-to-6 week recovery would be eaten up by the eight-day break the Bulls have in mid-February.

For more specific details on Ball’s injury, and why the team is weighing its options, Jeff Stotts has a good thread below:

The fact that the injury is being described as small hints it’s in the outer portion of the meniscus. Pair this w/ the report from @ShamsCharania that recovery following a potential surgery would only cost him “several weeks,” it’s likely Ball is considering a meniscectomy. (2/4)

At the end of the day, the good news is that this does not appear to be a season-ending problem. We should anticipate Ball returns to the floor this season; unfortunately, there just appears to be a lack of understanding right now in how much time he will actually have to miss. We’ll keep you updated.