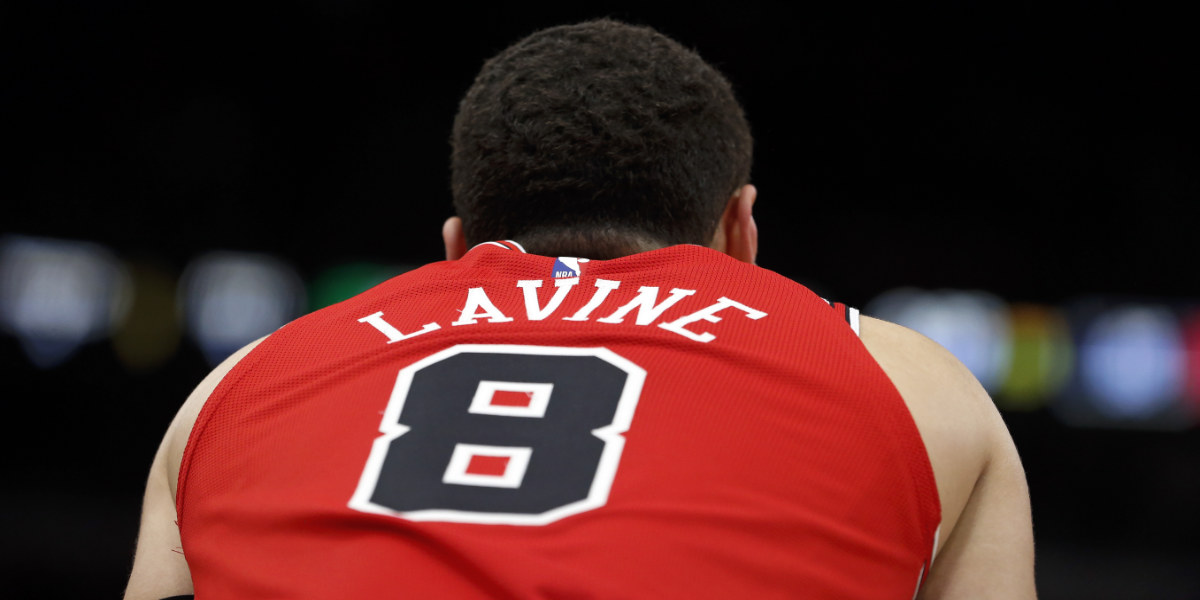 To no surprise, the Chicago Bulls brand remains plenty strong.

According to the NBA dot com, the Chicago Bulls sit seventh in team merchandise sales through the first half of the 2021-22 season. The Lakers, Warriors, Bucks, Nets, Celtics, and Knicks are the squad to finish ahead of the Bulls, with the 76ers, Raptors, and Mavericks wrapping up the remainder of the top-10.

A 7th-place finish is two spots lower than how the Bulls capped off the 2020-21 season, which comes as a slight surprise considering the team’s rise to the top of the Eastern Conference.

The NBA's top-selling team merchandise list… based on https://t.co/I0ypSvyq5i sales from the first half of the 2021-22 season! pic.twitter.com/Hg14EqdBKV

As for the league’s jersey sales, the Bulls failed to land a single player in the top-15.

Here’s how things shaped up, per NBA dot com …

While I recognize Barrett is in a major market and Ball has immense name recognition, I’m caught off guard at least a little by the fact that LaVine didn’t make the cut. Not only is Chicago clearly selling its fair share of merchandise, but LaVine has only continued his ascension up the league ranks on one of the surprise teams of the year.

I guess it just goes to show the Bulls still have a little ways to go when it comes to having a true superstar. But, hey, competing for the top of the East is a good consolation prize, right?