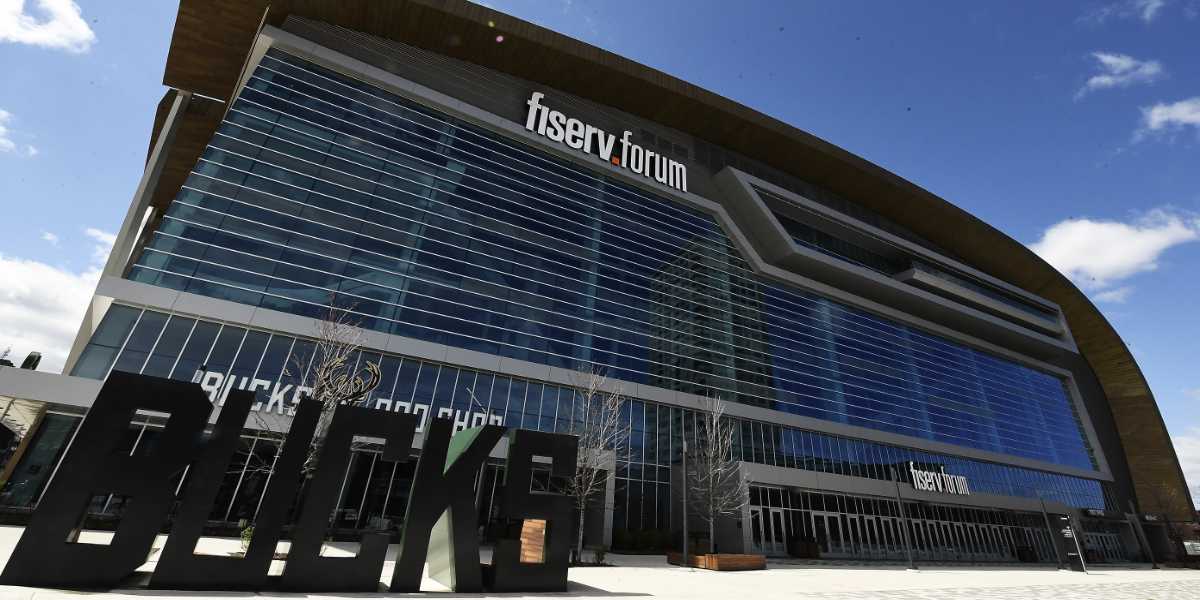 Despite Zach LaVine, Lonzo Ball, and a number of other role players on the bench, the Chicago Bulls showed they still have some serious fight against the Cleveland Cavaliers on Wednesday night. Let’s hope they can bring that same kind of energy and renew a truly competitive rivalry with the team up north.

Injury Report: Brook Lopez OUT (back)

•   When Giannis Antetokounmpo, Khris Middleton, and Jrue Holiday share the court, the team is 17-3 this season. In other words, the reigning champs play like the reigning champs whenever their three stars share the floor, and that will put the depleted Bulls in a tough spot tonight. From the Nets to the Warriors, we have seen more playoff-proven squads pick this Bulls team apart, so let’s hope DeMar DeRozan and NikolaVucevic can use their high-IQs to keep this team alive.

•   Yes, the Bucks “Big 3” is the biggest worry, but I’d be lying if I said Bobby Portis doesn’t scare me. The stretch big seems to love playing his former team, averaging 14.9 points and 8.5 rebounds in his eight career games against the Bulls. FWIW: That is his second-highest point average against any team in his career, whereas his 8.5 rebounds are the most he’s averaged against any team over his career. Nikola Vucevic played a strong and physical game against the Cavs bigs – making nine of his 12 shots within 11 feet of the basket – and he’ll have to bring the same kind of energy tonight against Portis and Antetokounmpo.

•   Coby White is also playing the most efficient basketball of his career.

He is bound to face ups and downs as the season continues, but his shot selection and finishing at the rim have clearly evolved. Not to mention, his ability to read the defense better has helped his passing.

Bulls gotta be particularly happy to see all this with Lonzo now out.

Back on ESPN, No One Can Stop Giannis, Ayo Faces an Idol, and Other Bulls Bulletshttps://t.co/0Eb6RENgGX