DeMar DeRozan Will Rest Tonight Against the Thunder Skip to content 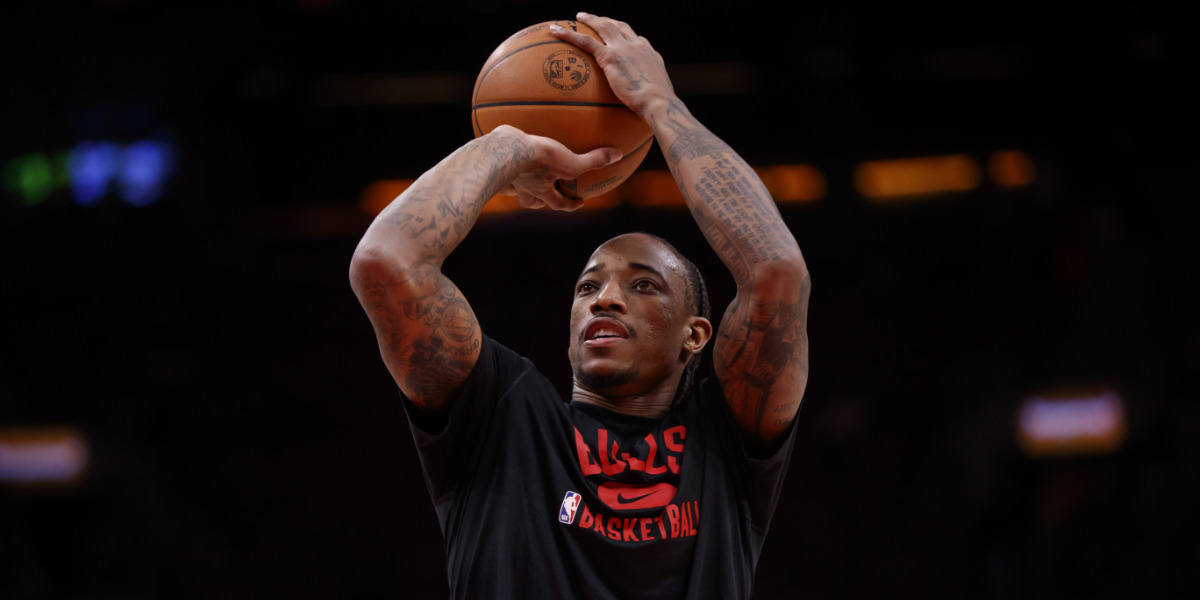 According to head coach Billy Donovan, DeMar DeRozan will take a night off in Oklahoma City.

The soon-to-be five-time All-Star has carried a massive workload in recent weeks due to the team’s handful of injuries. He has clocked 38 minutes of action in each of the last two games, scoring at least 35 points in both contests.

DeMar DeRozan (rest) is out tonight while Nikola Vucevic (knee) is a game-time decision. pic.twitter.com/HKMmzXH6cE

Considering the Bulls are likely fearful of any more injury trouble, I totally understand giving DeRozan the night off in a week with four games on the schedule. Chicago also plays the most games in the league before the All-Star break hits in mid-February. With that said, any game DeRozan sits has to be deemed a harder one to win. He has carried a significant scoring load for this team, and now that much more will instantly fall on the shoulders of Zach LaVine, who will (fortunately) return to the lineup tonight.

Let’s hope Coby White or Ayo Dosunmu can have a big night.