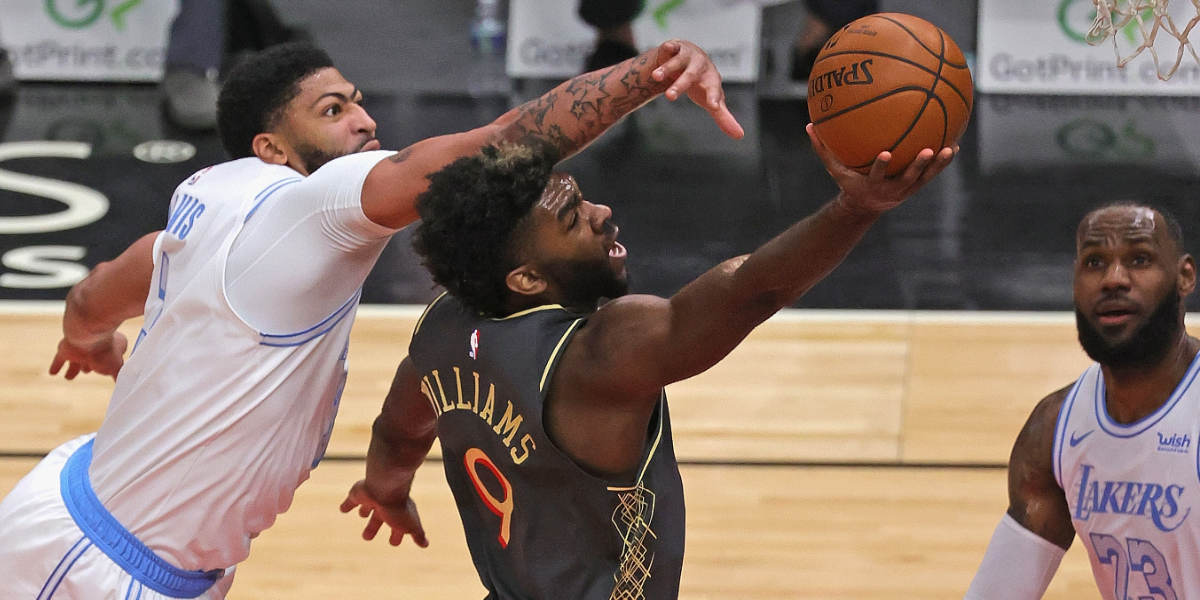 When the Chicago Bulls officially announced that Patrick Williams would undergo surgery on a dislocated wrist in October, the second-year forward was originally handed a 4-6 month recovery timeline.

In recent weeks, the tea leaves have suggested that Williams could creep toward the front-end of that estimate. Not only did Arturas Karnisovas have some positive-ish words to say in an interview earlier this month, but on January 9, head coach Billy Donovan confirmed that Williams did have his cast removed. Donovan also confirmed at the time that Williams was “progressing,” and the video clips we have seen of him getting shots up have suggested as much.

With the All-Star break about three weeks away, the Sun-Times’ Joe Cowley has given an even clearer report that there is optimism that Williams will return this regular season.

The other major injury to keep an eye on is Patrick Williams, who underwent left wrist surgery in early November and was ruled out for the remainder of the regular season.

However, a source said that there was growing momentum that Williams could be back sooner, and even get some regular-season games under his belt before the postseason begins.

To be sure, the Bulls never officially ruled out Williams for the entire regular season. And a four-month timeline would put him back on the court in the first week of March, always indicating that there was a chance he saw some action again this regular season. Still, the fact it is now being reported that Williams could return before the postseason is obviously great news.

With injuries to Lonzo Ball, Alex Caruso, and now Derrick Jones Jr., the Bulls need all the positive news they can get. Not to mention, the power forward position has been a particular point of weakness this season, and if Williams can find a way to return over the last month of the season, it could prove pivotal in a tight Eastern Conference race for playoff seeding.