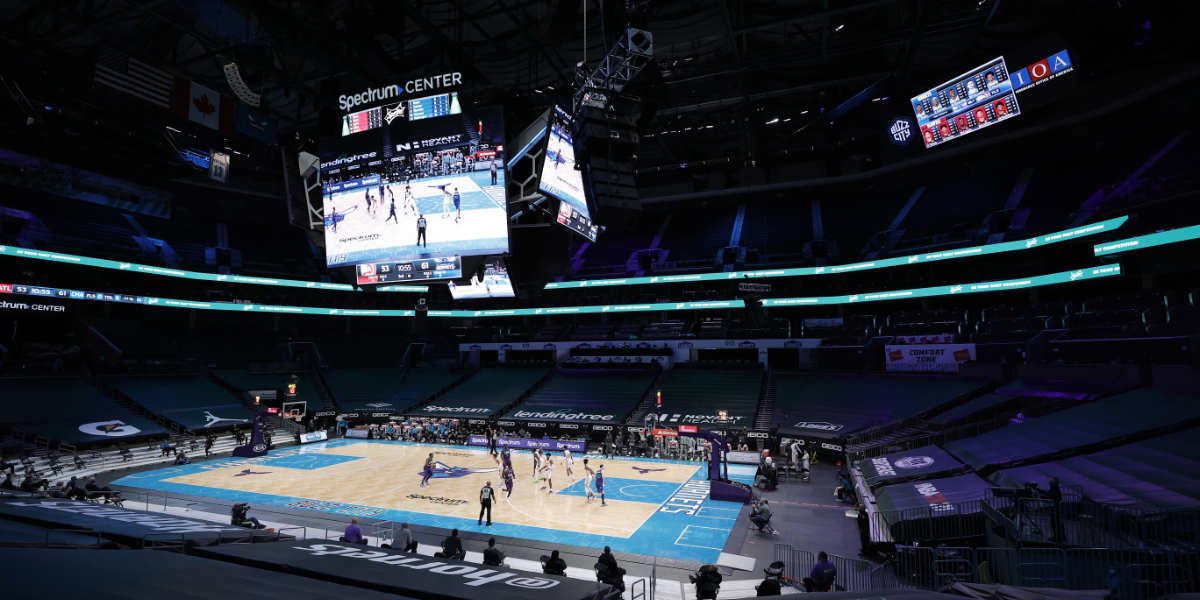 The Bulls are in Charlotte tonight as they look to find an answer for LaMelo Ball and company on the defensive end. On offense, the Bulls can score; there’s no doubt about that. Heck, just look at what the big-three of Zach LaVine, DeMar DeRozan, and Lonzo Ball did the last time these two teams met:

•   There’s gotta be an ESPN curse on the Bulls, right? Since re-emerging into the national spotlight this season, the Bulls have played on ESPN three times and lost all three contests. They’ll play their fourth game on ESPN tonight, and they’ll have to account for LaMelo Ball missing their three best on-ball defenders in Lonzo Ball, Alex Caruso, and Ayo Dosunmu.

•   The Bulls allowed their opponent to score more than 115 points for the 15th consecutive game in their loss to the Phoenix Suns on Monday night at the United Center. To make matters worse, they’ll be without Ayo Dosunmu tonight when they take on the Charlotte Hornets, who can score in bunches.

•  For what it’s worth, the Hornets are coming into tonight’s contest on a four-game losing streak. Let’s just hope they don’t figure out their issues tonight against a vulnerable Bulls squad.

No Ayo Tonight, Meeting with the Hornets, Back on ESPN, and Other Bulls Bulletshttps://t.co/7j4P74rjtx pic.twitter.com/Nr3DlLTLGy