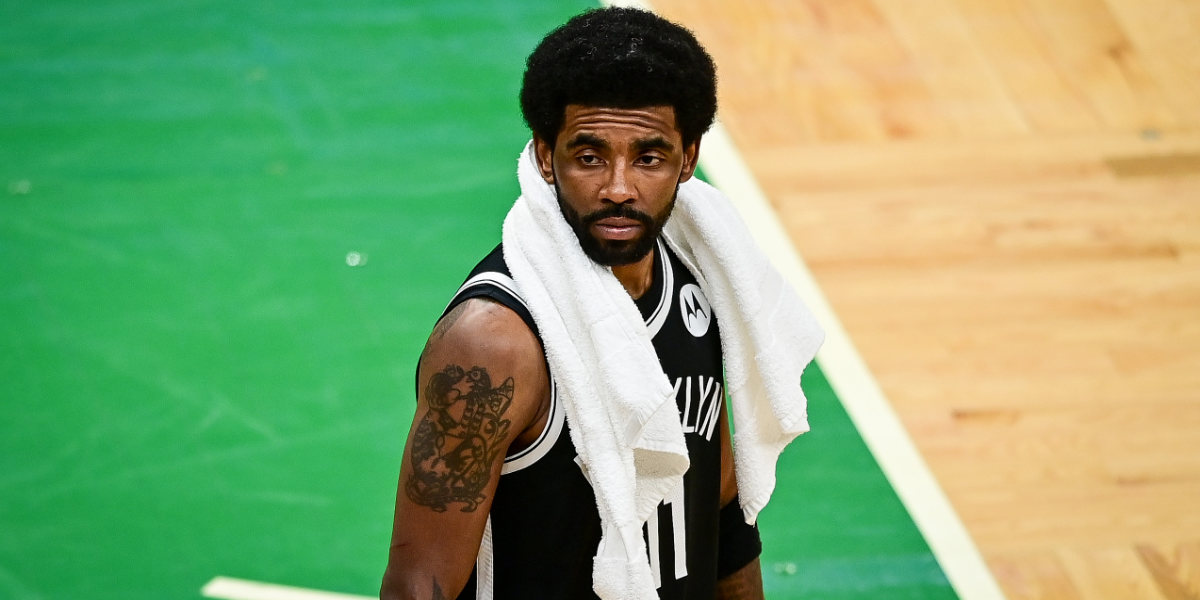 Earlier this afternoon, New York City Mayor Eric Adams announced plans to phase out the COVID-19 vaccine mandate. While he did not provide an exact timeline for the change, more details are expected in the coming days. This matters for NBA – and Bulls – fans, of course, because of Kyrie Irving.

Quite significant from @NYCMayor discussing for the first time his desire to (eventually) remove vaccine mandates.

Says much more information to come in the next few days pic.twitter.com/h7FRXjZnS0

When the mandate is finally lifted, it will have a significant impact on the competitive balance of the Eastern Conference in the form of Irving’s full-time return. You’ll recall that Irving sat out the first 35 games of the season, before the Nets welcomed him back for eligible road games (he still hasn’t been allowed to play at home per the city’s rules, but has otherwise appeared in 14 contests).

The timing and logistics remain unclear, but Irving could return to the floor full-time before the end of the season. In fact, that seems pretty likely at this point (note: Chicago’s mask and vaccine mandates will be lifted on Monday, just one week after Mayor Lightfoot made her announcement).

And his return could be a big boost for a Nets team that plummeted into the East’s 8th spot over the last several weeks – in terms of either their playoff position entering the tournament, or even as a more dangerous first-round opponent. For a Bulls team that would technically face either the Nets or Raptors if the playoffs started today, this will certainly be news to keep an eye on.