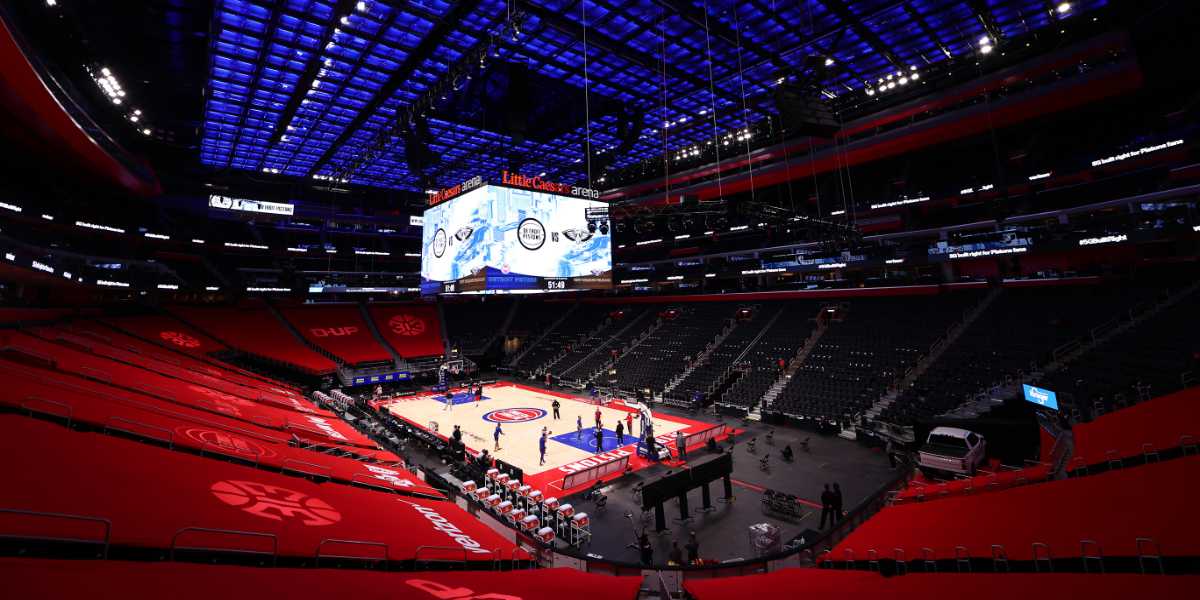 Win or lose … we got some good news!

But, seriously, they better win.

•   A matchup with the 3rd-worst team in the NBA is pretty much a must-win, and it seems like head coach Billy Donovan knows it:

Bulls aren't yet at the desperation point of playing DeMar DeRozan or Zach LaVine all 48 minutes tonight, Billy Donovan says, just for those who are wondering.

But he agrees a win would be really helpful and he's willing to play them a few extra minutes if circumstances dictate.

•   Nikola Vucevic is a game-time decision again tonight, and achieving Donovan’s goal would be a lot easier with him on the floor. Not only could he take advantage of this shorthanded frontcourt, but he was a big reason why the Bulls were able to shut it down early the last time these two played. Vucevic scored 22 points on a 10-18 showing from the field in just 27 minutes of action to lead the Bulls to a 133-87 victory on January 11th. He also grabbed 8 rebounds, dished 4 assists, and grabbed 2 steals. It was a swiftly dominant performance, and it’s one the Bulls would love for him to replicate tonight.

•   Can this be a get-right game for DeMar DeRozan? The Bulls’ leading scorer has been surprisingly inefficient over the past four games, shooting just 41.0 percent from the field while he averaging 23.0 points a night. We can accept a “slump” (if you can even call it that) after what he’s done all season long, but tonight feels like a good opportunity to get back in a groove with the 25th-ranked defense on the other side of the ball.