Whoa: Stephen Curry Has Been Sidelined Indefinitely, Optimism He Can Return for the Playoffs Skip to content 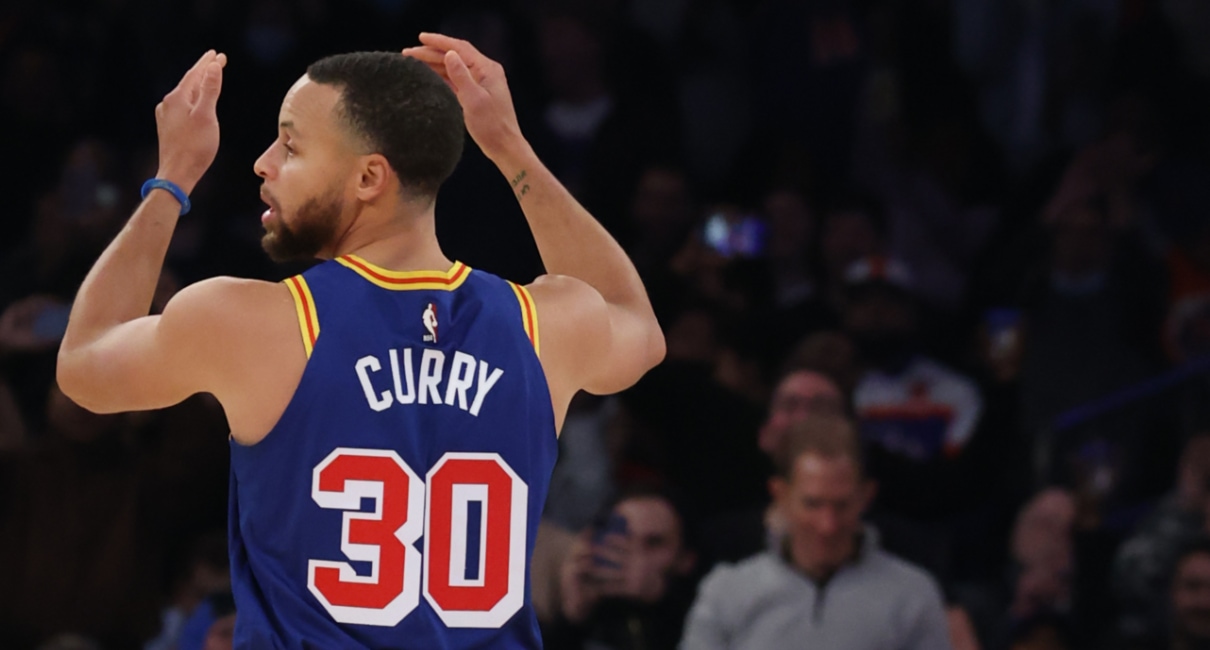 The Golden State Warriors just got some extremely disappointing news. First reported by The Athletic’s Shams Charania and quickly confirmed by ESPN, Stephen Curry will have to be sidelined indefinitely with a ligament sprain in his left foot.

There is optimism Curry can return for the start of the postseason in mid-April, but Adrian Wojnarowski noted he will see a specialist for more clarity.

Warriors star Stephen Curry has been diagnosed with a sprained ligament in left foot that will sideline him indefinitely, sources tell @TheAthletic @Stadium. X-rays on the foot returned negative Wednesday night – meaning no fracture or major damage, a sigh of relief.

Initial evaluation of Steph Curry's sprained ligament in his left foot offers optimism that he can return by the start of the playoffs in mid-April, but he's expected to see specialists soon for further evaluation, sources tell @ramonashelburne
and me.

Golden State is currently in a tight seeding race for one of the West’s top spots. They sit just one game behind the Memphis Grizzlies for the No. 2 seed, which may be out of the question now that Curry is on the sideline. However, the good news is they do have a 3.5 game cushion on the No. 4 seeded Utah Jazz, a lead that will be hard to lose with only the 18th-toughest schedule in the NBA ahead, per Tankathon.

Still, the league is worse when Stephen Curry is off the floor, so one can only hope the Warriors figure out this situation before the playoffs arrive.

After all, we need the Bulls to beat him in the Finals!