Patrick Williams Will Return Tomorrow Night Against the Raptors! Skip to content 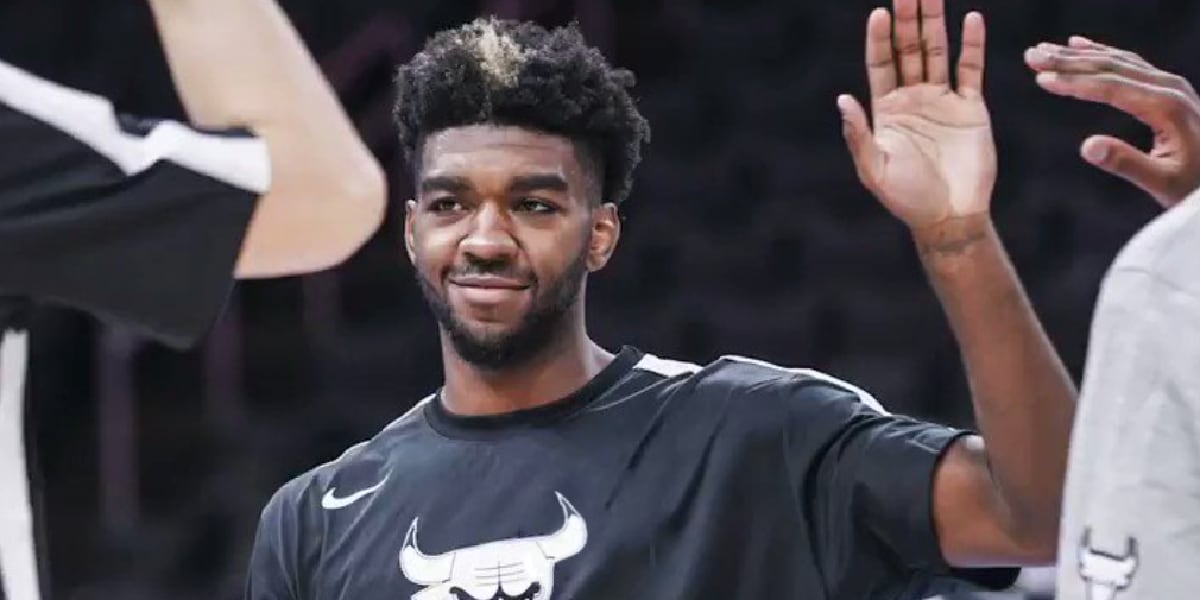 For the first time since October 28th, Chicago Bulls fans will see one of their young building blocks on the court.

The Bulls have officially announced that 2020 No. 4-overall pick Patrick Williams will return to the floor on Monday night against the Toronto Raptors. Williams has missed 65 consecutive games due to a dislocated wrist he obtained after a hard foul by Knicks center Mitchell Robinson.

On Friday in Phoenix, Bulls coach Billy Donovan didn’t rule out Williams playing in both games of the back-to-back which concludes Tuesday in Milwaukee. https://t.co/hk48Szbab8

Chicago Bulls F Patrick Williams will make his return vs. the Toronto Raptors on Monday, sources tell ESPN. Williams has been out since wrist surgery in October.

The Bulls seemed to weigh whether or not Williams would participate in a G-League game with the Windy City Bulls before making his official return. The young forward practiced with the G-League affiliate while the Bulls continued their West Coast road trip, but the organization recalled him last night, signaling that Williams would likely rejoin the rotation in one of the upcoming games.

We now know he will immediately start this upcoming four-game week with his teammates against Toronto, which is the front-end of a back-to-back set that includes a matchup in Milwaukee on Tuesday. Whether or not he will play in both games seems to remain up in the air, but Donovan did not rule out the possibility.

We shouldn’t expect Williams to completely flip the recent script for this Bulls team, but there is no question he is one of the more naturally talented and athletic players on this roster. Having him back in the mix as the team gears up for a hopeful playoff run is great news, and I look forward to seeing how he can help add to this undersized frontcourt.