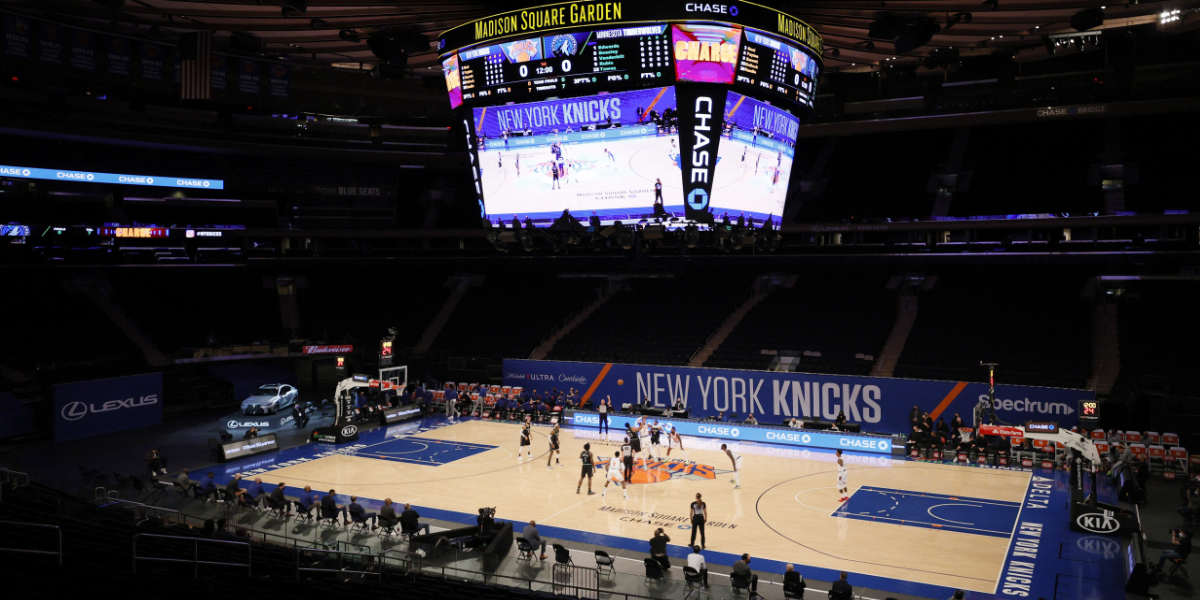 This better not be another New Orleans Pelicans situation.

•   We know Tom Thibodeau, so we know the New York Knicks are going to play hard. As significant as that team’s drop-off has been this season, they are still a well-coached group that will look to out-hustle and out-work you from the opening tip. They play a physical brand of basketball that we’ve already seen give the Bulls some trouble this season, and I expect nothing different tonight. The Bulls must walk into a hostile Madison Square Garden with the same mindset we saw them take in Cleveland. Even if the game doesn’t hold as high of stakes, it will take a disciplined approach and a concerted defensive effort to avoid letting players like RJ Barrett and Julius Randle establish themselves in the paint.

•   With that said, don’t take your eyes off the perimeter. Both Burks and Fournier are two players who shoot above 39.0 percent from long range. They are a big reason why New York ranks inside the top-11 in both 3-point attempts per game and 3-point field goal percentage.

•   Immanuel Quickley can get buckets in bunches, and it will be up to Coby White to try to match his scoring off the bench. While White dropped 23 points in a blowout loss to the Pelicans, he has scored in single digits in three of the four games, including a 0-point showing on Saturday night. Now is the time for White to pick up some momentum with the playoffs right around the corner.

•   More in here about the rebounding and free-throw line battle …

A Tough Battle with the Knicks, Keep the Ball Moving, LOL Lakers, and Other Bulls Bulletshttps://t.co/u9fIayBH9v pic.twitter.com/6TrlsVCgxX