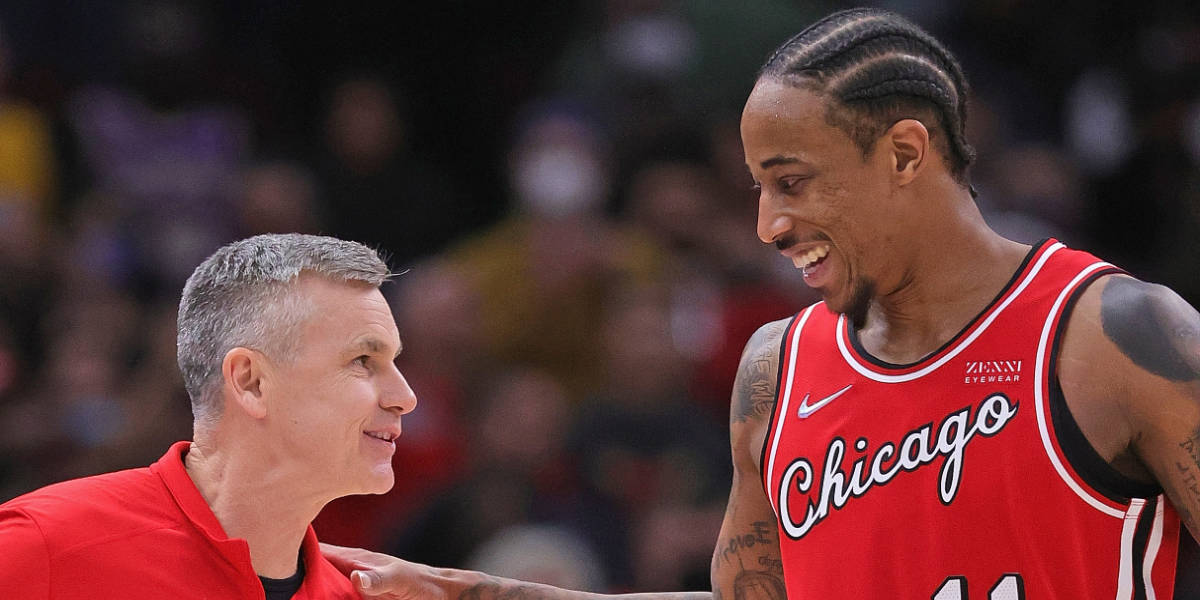 The Bulls are back.

You know what that means … pic.twitter.com/b0gcd0QzzA

While it may not have been the smoothest ride (I had to chug some Pepto Bismol toward the end), the Chicago Bulls have clinched a playoff berth for the first time since the 2016-17 season. Indeed, the last time postseason basketball was played at the United Center, the three Alphas ruled the land. The team has the East’s last-place Orlando Magic to thank for taking down the Cleveland Cavaliers 120-115, officially making it impossible for them to surpass the Bulls in the top-6.

It’s been a long-time coming for both the organization and its fans, but it has been the opposite for the brain trust upstairs. Arturas Karnisovas and Marc Eversley took only a handful of months to completely re-invent the franchise. They started with a move to snatch Nikola Vucevic at last season’s trade deadline before arguably winning free agency with the acquisitions of Lonzo Ball, DeMar DeRozan, and Alex Caruso. Each move set the stage for the first winning campaign since 2015-16.

Again, the regular season may not have gone flawlessly, but the organization has still reached the necessary next step. Now, let’s see what these guys can do under the NBA’s brightest lights!