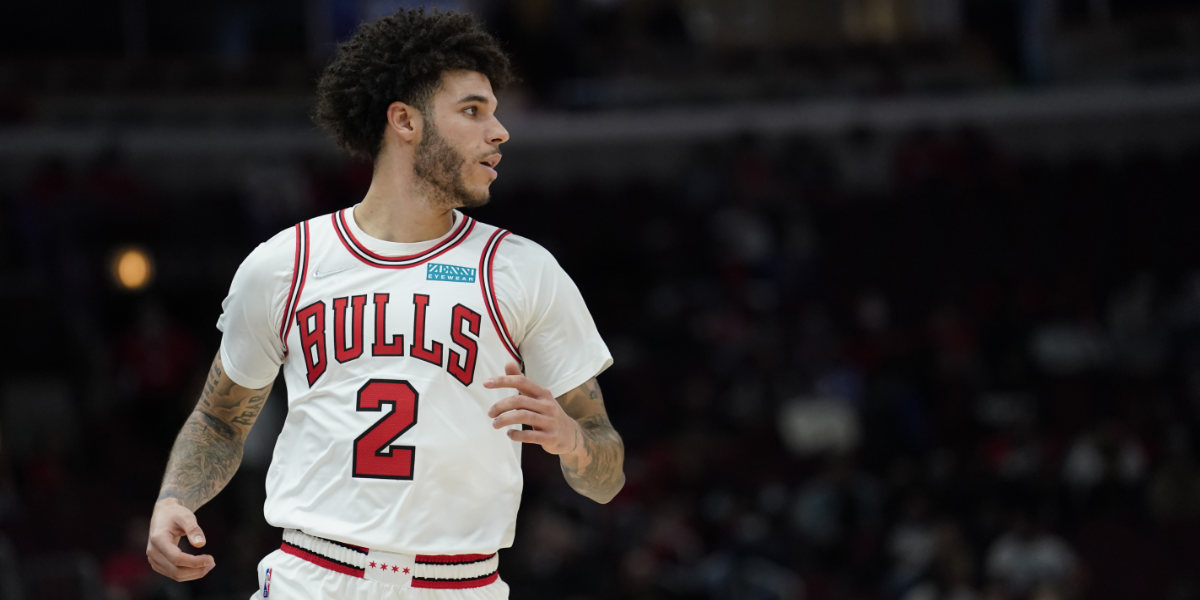 We got a Lonzo Ball update, but it’s not the one we wanted.

Head coach Billy Donovan told reporters ahead of tonight’s matchup with the Milwaukee Bucks that Lonzo Ball is still experiencing discomfort. The team tried to ramp him back up after a 10-day pause due to prior discomfort in his knee, but it appears the time off has not yet resolved the issue.

Sources: Bulls guard Lonzo Ball is expected to be shut down for the remainder of the season. Ball has been rehabbing from meniscus surgery in late January, but continues to feel discomfort amid several recovery methods to return to action and a bone bruise in his knee.

There is still a final decision to be made, but there's less and less optimism that Lonzo Ball will return this season, sources tell ESPN. As Billy Donovan said, there's a conversation among the Bulls and Ball's reps in the coming days. https://t.co/24soc5gDpd

For second time, Donovan said the convo about whether or not organization would be comfortable with Ball returning for playoffs after such a long absence hasn’t happened. That’s a extreme longshot scenario at this point. https://t.co/1joh6lgS3X

Donovan went on to tell the media a decision on how to proceed with Ball would be announced over the next few days. However, I think it almost goes without saying that Ball remains on an extremely discouraging trajectory. With only four regular-season games left to go and the playoffs set to start in roughly a week, envisioning a world where Ball returns to the lineup is extremely difficult.

Perhaps the Bulls could cross their fingers if he makes it back for some kind of deep playoff run, but I have to imagine they will find it best served to call it a quits. Throwing Ball back into action in the thick of playoff intensity simply may not be the safest path to take.

So … yeah … this sucks a lot. Like … a lot a lot. While it’s hard to say we couldn’t at least slightly see this coming, it’s still remarkably frustrating to know the Bulls will have to venture into the postseason without arguably their best two-way player. Ball was the perfect lead guard to place around these three All-Stars, playing like a transition maestro and one of the best perimeter defenders in the league. We’ll have to wait for the final word from the team, but this feels like yet another brutal punch to the gut after a remarkably exciting first half of the season.