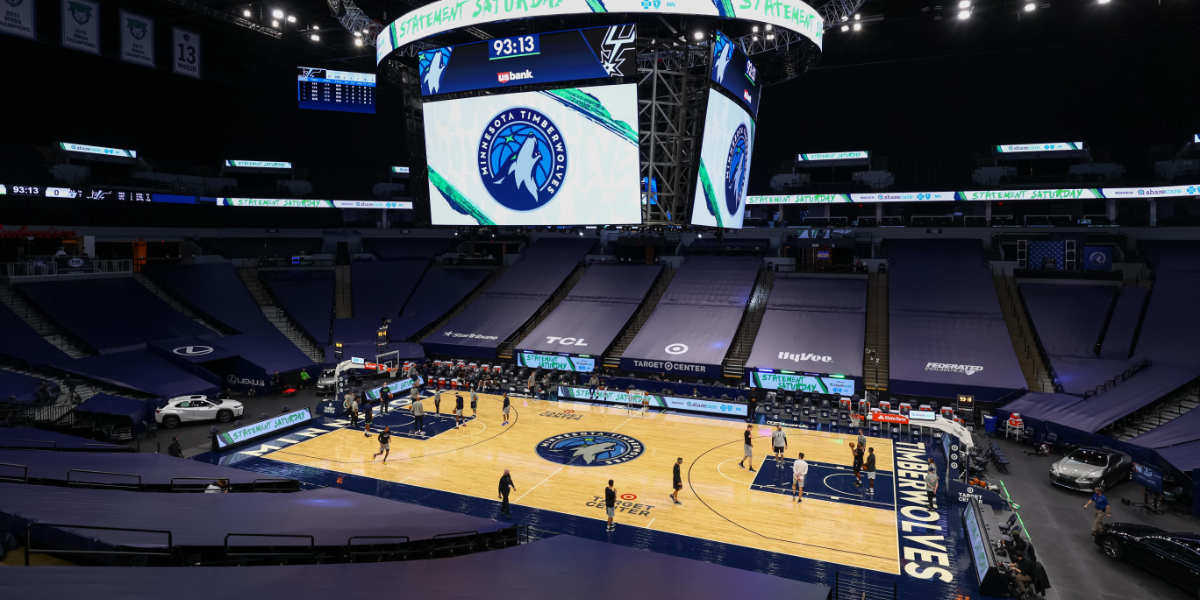 If a 7-15 record after the All-Star break wasn’t bad enough, the Chicago Bulls could very well end the night with arguably the toughest first-round matchup possible.

Thanks to the Milwaukee Bucks tanking their way to a loss against the Cavaliers earlier today, the Boston Celtics can now surpass them for the No. 2 seed in the East with a win over the Grizzlies. Accomplishing that doesn’t sound too easy, but the Grizzlies have already ruled out practically every one of their normal rotation players, potentially paving the way for Boston to cruise to victory.

If Celtics win at Memphis, Bulls will play Bucks.

If Celtics lose and 76ers win at home vs. Pistons, Bulls play 76ers.

The Bulls walk into tonight as +7.5 underdogs against the Minnesota Timberwolves at PointsBet Illinois Sportsbook and at the FanDuel Illinois Sportsbook. Click on either link to sign up and pick the Bulls to cover (… or pick the opposite, I guess …)!

If you want some chaotic fun, bet on a game nobody wants to win!

•   I’m not sure what to say about tonight’s game. Both teams could be taking a rather cautious approach to this performance, allowing back-of-the-bench talent to run rampant. With that being the case, we should have absolutely zero expectations for the Bulls to walk away with this victory, but I guess we should expect players like Patrick Williams and Ayo Dosunmu to get big minutes. Both players could use this matchup as an opportunity to gain confidence heading into their first postseason action. Williams, specifically, feels like he could benefit from a high-usage rate on the offensive end.

•   Tonight could also be an opportunity for a player like Derrick Jones Jr. to remind head coach Billy Donovan of his worth. The lengthy and athletic forward has been knocked out of the rotation since mid-March, but he’s promising in the recent minutes provided in blowout losses. The chances are likely slim, but perhaps that recent play mixed with an impactful performance in Minnesota could convince the coaching staff to reconsider his role next week.

•   Anthony Edwards could single-handedly destroy the short-handed Bulls tonight. The second-year guard just dropped 49 points on a 16-28 performance from the field on Thursday night. Inside, outside, midrange … Edwards can score lethally at all three levels when he gets in a groove.

Finding Out the Bulls Playoff Opponent, An Opportunity for Patrick Williams? KAT Out, and Other Bulls Bulletshttps://t.co/XBxOnblbOC pic.twitter.com/D1T1VJe7NQ