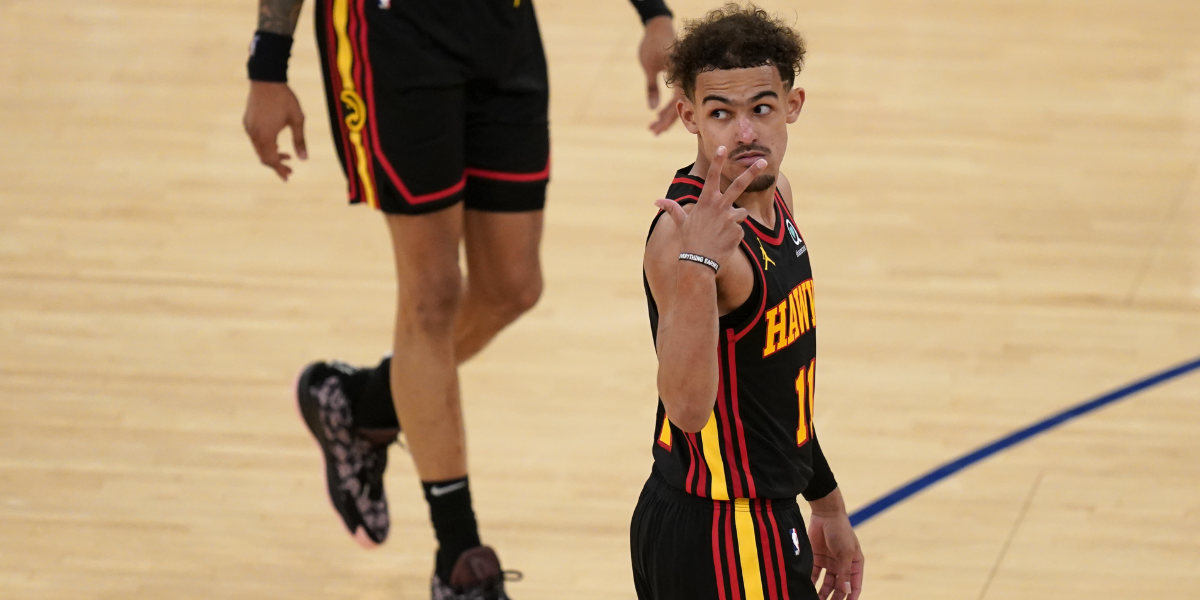 As the regular season wraps up today, the NBA has officially announced the 2021-22 Play-In Tournament matchups.

Our first taste of postseason action will start on April 12th when the Nets battle the Cavaliers in the 7-v-8 game. The loser of that matchup will then have one more chance to save their season by facing off against the winner of Hawks-Hornets (which is the 9-v-10 game scheduled for April 13th).

Over in the West, the Clippers and Timberwolves will fight for the 7th seed before the loser of that game faces the winner of the Spurs and Pelicans game.

Here’s a look at the full dates at times:

We’re looking at quite the fun six games. In particular, teams like the Nets, Clippers, and Hawks feel like squads to keep a close eye on moving forward. While anyone can surprise (which is the beauty of this new system), those are all experienced teams who made it past the first round of the playoffs last season. Perhaps this tournament can be the boost they need to re-channel that previous success.

Still, as excited as I am for this upcoming stretch of do-or-die basketball, I’m happy as heck the Bulls will be back in Chicago. I think we can all agree they need as much extra time as they can get to prepare for what will undoubtedly be a challenging first-round series.