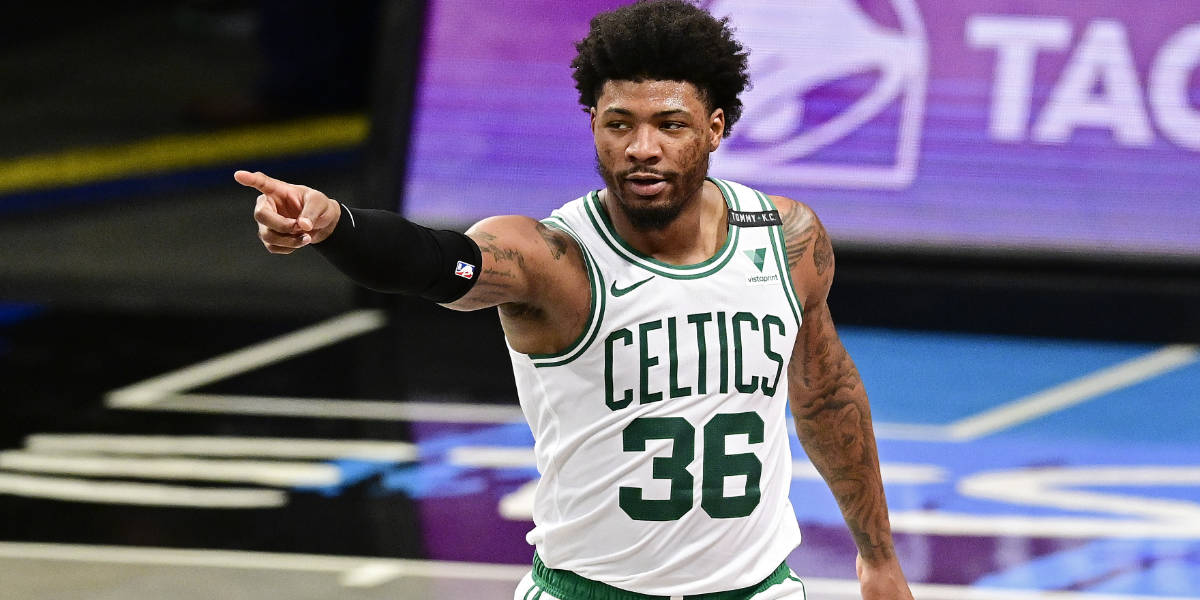 We’ve got a pair of potential elimination games tonight in the Eastern Conference with the Raptors and Nets both fighting for their playoff lives, before Luka and the Mavs take on the Jazz in Game 5 in Dallas.

Despite reports last week that pegged Game 4 as a potential return date for Ben Simmons, that’s not happening. According to Shams Charania, with the Nets on the brink of an opening-round sweep at the hands of the Boston Celtics, Simmons has been ruled out for Game 4.

Nets are listing Ben Simmons as OUT for Game 4 vs. Celtics. A surprise as Simmons had been expected to play Monday as long as rehab was on course.

This weekend, Pascal Siakam went off for 34 points in Game 4 as the Raptors staved off elimination for at least one more game and avoided a first-round sweep to Philly. Still, the series is back in Philadelphia, and the Sixers are eight-point favorites over Toronto tonight. Will the Raptors season come to an end this evening?

Luka Dončić was dominant in his return on Saturday night, scoring 30 points and adding 10 rebounds and four assists for the Mavs in his first appearance in their series with the Jazz. Still, it wasn’t enough as Utah eeked out a 100-99 victory over Dallas. Jalen Brunson also turned in a strong performance for the Mavs adding 23 points, five rebounds, and three assists.

Donovan Mitchell scored 21 points and logged seven assists, none more significant than this one to Rudy Gobert to put Utah ahead with seconds to play in their series-tying victory over the Mavericks on Saturday night. Rudy Gobert scored 17 points and added 15 rebounds in the win.

The @utahjazz All-Star duo leads them to the series-tying win! pic.twitter.com/MHStF2RiVC