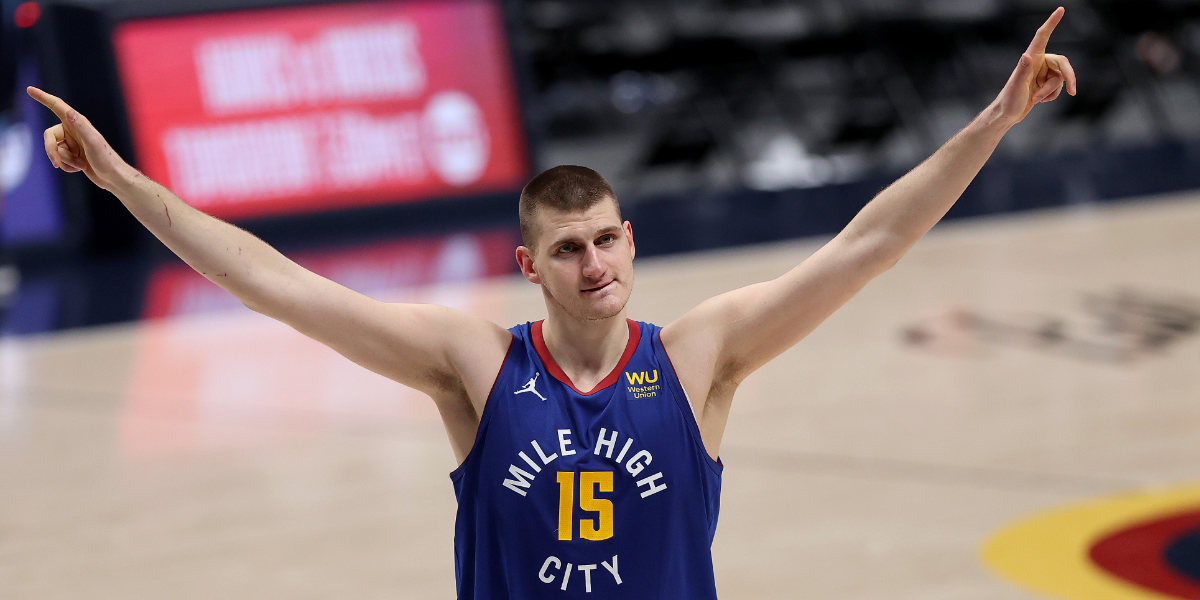 Let’s catch up on the action from Sunday’s marathon of playoff basketball!

Just when you thought that things couldn’t get much worse for the Bulls after their 111-81 loss to the Bucks at the United Center on Friday night, they came out on Sunday afternoon and delivered another clunker. With all of the momentum gained from their Game 2 victory over Milwaukee last week evaporated after the Bucks delivered a pair of knockout punches this weekend, the Bulls are on the brink of elimination.

Eli has more thoughts on Sunday’s Game 4 in the EBS and bullets. Be sure to be following Bleacher Nation Bulls for plenty of more upcoming thoughts on this weekend and the win-or-go-home Game 5 that lies ahead for the Bulls.

Back to Milwaukee, Walking Early, Bobby Portis and Stacey King’s Beef(?), and Other Bulls Bulletshttps://t.co/gZEpn5HVpL pic.twitter.com/TDoYDqRwlz

On Sunday afternoon, Miami’s defense was stifling as the Heat topped Atlanta to take a 3-1 lead in the series. The Heat held Atlanta to a 40 percent shooting mark, forced 15 turnovers, and held the Hawks to just 26 points in the paint. After the game, Hawks head coach Nate McMillan praised Miami’s defensive effort.

Jimmy Butler scored 36 points and grabbed 10 rebounds to lead all scorers in the Heat win. Bam Adebayo and P.J. Tucker added 14 points, and Max Strus scored 12 points and pulled down 5 rebounds for Miami.

Trae Young could only muster up 9 points on 3-11 shooting (3-10 from three) and turned the ball over five times as Miami’s Gabe Vincent did a great job of locking up Young. De’Andre Hunter’s 24 points led all Atlanta players in scoring, and John Collins (11 points) was the only other Hawks player to score in double-digits in the losing effort. The series shifts back to Miami tomorrow night with the Heat looking to close the Hawks out and advance to the second round.

Golden State was rolling towards a first-round sweep of the Denver Nuggets, which would have marked the first time in NBA history that a reigning MVP was swept out of the opening round of the playoffs, but Jokić didn’t want any of that.

Jokić scored 37 points and logged 8 rebounds and 6 assists on 14-21 shooting, and he got plenty of help from his Denver teammates, something that had been missing greatly from the first three games of the series.

Will Barton only had 6 points on Sunday, but he hit the biggest shot of the game with less than 10 seconds to play in regulation:

WILL BARTON PUSHES THE LEAD TO 5 ON ABC! pic.twitter.com/b78n2XCZb0

Monte Morris and Aaron Gordon each added 21 points, while Denver rookie and fan-favorite Bones Hyland scored 15 points and logged 7 assists and 4 rebounds for the Nuggets. Denver staved off elimination for the time being, but no team in NBA history has ever come back from a 3-0 deficit in the playoffs, and I don’t think this Golden State team will be the first team to allow it either.

Stephen Curry led the Warriors with 33 points and 8 assists on 10-23 shooting. Klay Thompson had a big night as well, with 32 points in the losing effort. The series now shifts back to Golden State with Denver still on the ropes despite the big win on Sunday afternoon.

Are the Suns in trouble? With Devin Booker sidelined for the second consecutive game (and he’ll remain sidelined for the duration of this series with a hamstring injury), New Orleans took it to Phoenix in front of a packed crowd at the Smoothie King Center in NOLA and evened the series up at two-games-a-piece.

Brandon Ingram had another massive game for the Pels, scoring 30 points while logging 5 assists and 4 rebounds. Ingram was just 1-5 from three-point range, and the Pelicans shot 25 percent from deep, but they dominated the Suns inside. Jonas Valanciunas scored 26 points and snatched 15 rebounds as New Orleans out-rebounded Phoenix 48-39. CJ McCollum and Herb Jones joined Ingram and Valanciunas in double figures with 18 and 13 points.

By now, you’re undoubtedly familiar with the Jose Alvarado signature sneak-steal. Alvarado blends in with the bench/crowd near the baseline after a bucket and then pounces on the unassuming opponent taking the ball up court for a steal. Game 2 of this series produced a funny moment when Alvarado tried the move on Chris Paul, but the savvy veteran was ready for it:

LOL: Chris Paul Wasn’t Having Any of That Sneaky Jose Alvarado Play (Which Worked on the Bulls)https://t.co/Io5ZILakK2 pic.twitter.com/kxT8k3QmgX

Well, Alvarado got Pual late in the fourth quarter on Sunday night:

Paul was held to eight points on 4-11 shooting in the loss, and with Devin Booker missing from the Phoenix backcourt for the remainder of the series, Paul will have to play much better moving forward.

Deandre Ayton led Phoenix in scoring with 23 points on 11-14 shooting and tallied 8 rebounds. Things shift back to Phoenix for Game 5 on Tuesday night with the series even at two-a-piece.