Hoping for a Healthy Lonzo Ball, Draft Night Options, Release the Lottery Balls, and Other Bulls Bullets Skip to content 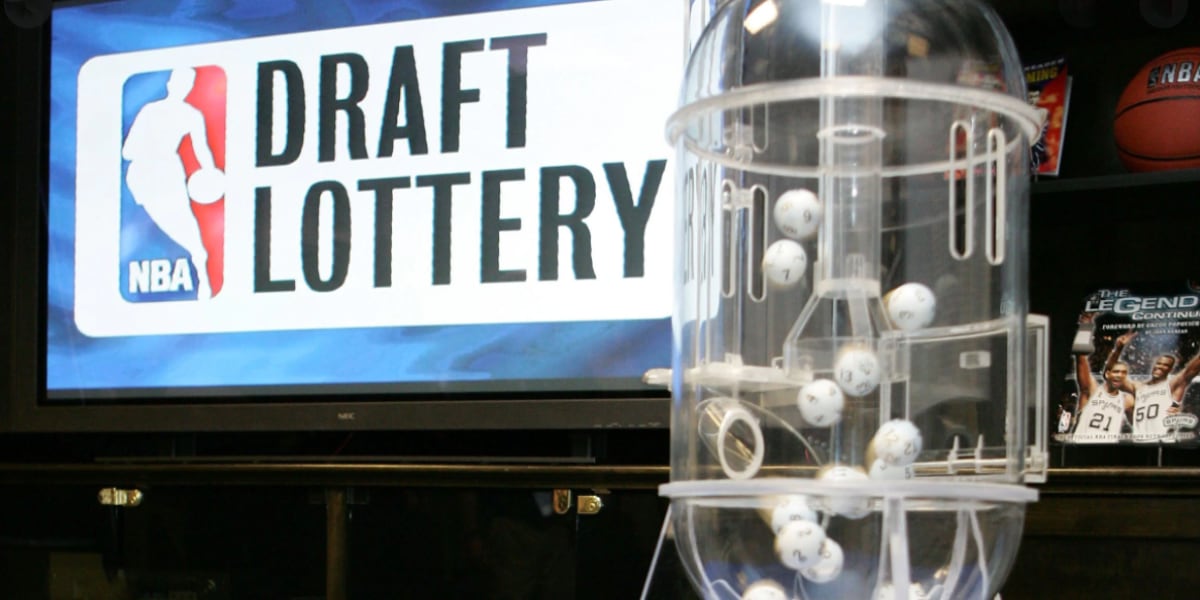 You know what, I can see why Garfield hates Mondays.

In case you missed it, ESPN 1000’s David Kaplan reported yesterday that the Chicago Bulls’ front office has “serious concerns” about Lonzo Ball’s ongoing knee injury. What does that mean exactly? It’s unclear, but his words suggest that the organization’s top two-way talent remains at a standstill in his recovery process.

•   Bulls Insider K.C. Johnson hopped onto Kaplan’s NBC Sports Chicago show last night to talk further about Ball’s status, and he called the whole situation “puzzling.” He reiterated that Ball’s surgery back in January went well, and his main issue right now centers around a bone bruise. Ball told reporters during his end-of-season press conference that he would meet with another specialist, but it doesn’t appear as if the course of action has changed as of yet. Johnson said the plan is “similar” to the one Ball has been going about for the past couple of months, which simply means more rest and more treatment.

•   Again, I will offer this glimmer of optimism: We still have a long offseason ahead of us. While this Ball news is surely grim, there is a lot that remains up in the air. Time might truly be all he needs to get back to 100 percent, and he does have plenty of that ahead of him over the next couple of months. Let’s keep our fingers crossed that things can continue to trend in the right direction.

•   With that said, we also have to take Ball’s health into consideration as we continue to think about the front office’s course of action this summer. Not only could this impact how they approach free agency (do you find a veteran who is a more traditional backup point guard?), but it could be an area Artūras Karnišovas tries to solve in the draft. The Bulls carry the No. 18 pick in the draft, and the scouting process starts in earnest this week at the combine in Chicago.

•   I still think the Bulls could be in a better position to snatch a quality big man on draft night, but it’s possible an intriguing guard or two could fall into their laps. Dyson Daniels would be someone worth a closer look. He played for the G-League Ignite this past season and is widely considered one of the higher-IQ players in the draft. Not to mention, Daniels comes with a similarly appealing size as Ball. My expectations are that he’s off the board before the Bulls pick, but you never know exactly how the cards may fall on draft night (just ask Ayo Dosunmu). Malaki Branham is another player that could fill some of the holes created by a Ball injury. He may not project to be a super gifted playmaker, but he can play on and off the ball and could turn into quite the decent 3-point threat. It’s just pretty easy to picture him filling a role in this Bulls’ backcourt rotation as a solid two-way piece.

•   HoopyHype has been keeping track of which prospects have worked out with which teams, but so far the Bulls have yet to make anything public.

•   For the first time in a long time, the Bulls will not be praying to the lottery gods tonight. The 2022 NBA Draft lottery will take place at 7:00 p.m. CT, and the Rockets, Magic, and Pistons will walk in with the highest likelihood to receive the No. 1-overall pick.

The 2022 lottery probabilities for each of the 14 teams ⬇️ https://t.co/lToIaYqbWf pic.twitter.com/Pm8kLamhQ6

•   I’d consider landing Ayton a long shot, but I wouldn’t be surprised to hear that the Bulls do their due diligence.

Let’s Talk About the Potential Availability of Deandre Ayton This Offseasonhttps://t.co/i22KpWyyhp pic.twitter.com/dgtjnG9vL1

•   Due to experience alone, I think my money would be on the Warriors. Lack of size and consistent perimeter defense could become a problem for them against Luka Doncic, though.

Blackhawks in No Hurry to Hire A New Head Coachhttps://t.co/Px3TSaOH8r pic.twitter.com/6HFE2urdMP