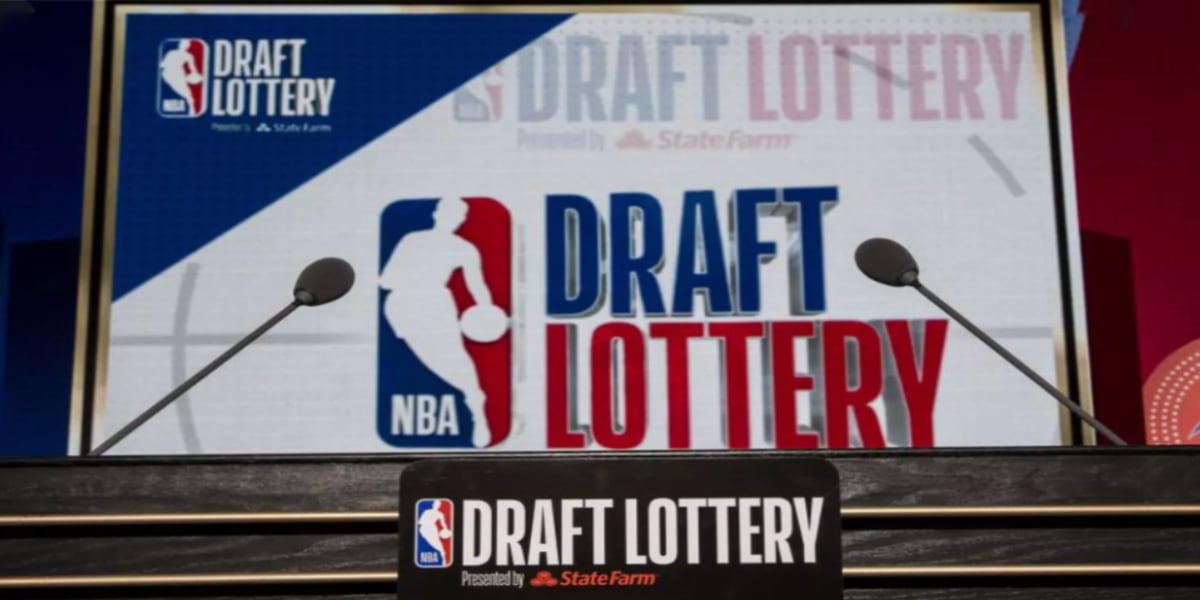 The Chicago Bulls will have nothing at stake in tonight’s NBA Draft Lottery for the first time since 2017.

Yup, that’s right, for the first time in five years Bulls fans will not be on their hands and knees praying to the ping pong ball gods. Instead, the organization’s 46-win mark this season was good enough to lock in the No. 18 pick in the draft. The selection will mark Arturas Karnisovas’ third opportunity to take a player off the board, as Patrick Williams (No. 4) and Ayo Dosunmu (No. 38) were chosen over the course of the previous two drafts.

Still, while the Bulls may not have a ball in play tonight, the way the lottery shakes out is always important. Not only will several East teams have a shot at the coveted No. 1-overall pick, but once the draft order is officially set, conversations about exactly what might happen on draft night always heat up.

The 2022 NBA Draft Lottery presented by State Farm will be held tonight in Chicago and air live at 8:00 p.m. ET on ESPN. pic.twitter.com/cxpVjmP827

While no one is ever going to turn down the No. 1 pick, the 2022 NBA Draft class isn’t like the past couple of years. With no Zion Williamson or Cade Cunningham on the board as a clear-cut first pick, any spot in the top-3 seems like it would feel worthwhile.

There has yet to be much separation between Chet Holmgren, Paolo Banchero, and Jabari Smith with the draft night a little over one month away. With that in mind, the top of this draft could quickly turn toward selecting the player who fills the greatest position of need.

If I were the Bulls, I would carefully watch how the late lottery ends up, particularly if they want to solve their frontcourt problems in this draft. Cleveland staying roughly where they are supposed to be (No. 14) could be considered good news since it’s highly unlikely they take one of the better big men on the board. As for the Hornets, though, if they stay near the backend (projected to get No. 13), they could see it as a great opportunity to add at center. New York could be another spot to keep an eye on with Mitchell Robinson potentially leaving this offseason.

Of course, the Bulls will still have to wait for several more picks after the lottery before their clock starts ticking, but these are the kind of little things that can always have a domino effect.