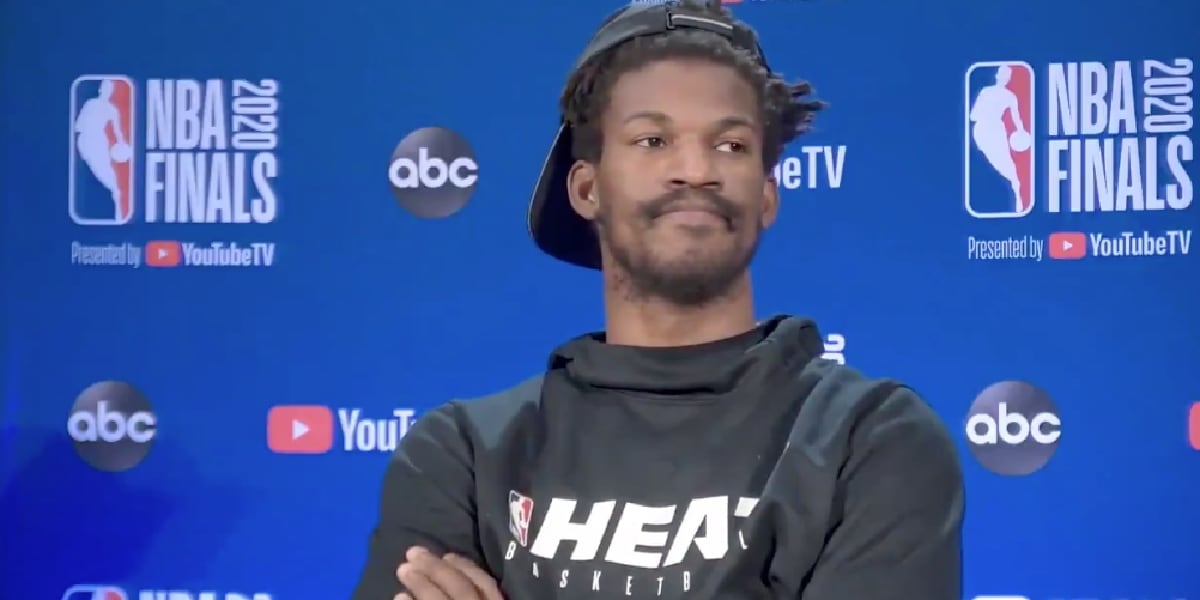 Last night I opted for Tommy Boy over Game 5 of the Eastern Conference Finals.

Watching Chris Farley do ‘fat guy in a little coat’ for the millionth time was far better than watching Kyle Lowry score 0 points in a snooze-inducing 93-80 loss to the Boston Celtics. And, look, the greatness of Tommy Boy might take the cake over even a solid game, but the point is that I’ve caught myself flipping the channel more this postseason than maybe ever before.

Even with the Chicago Bulls out of the mix the past four seasons, the NBA fan in me would still get drunk off playoff hoops on practically a nightly basis. This year, however, it’s like one old fashioned and half a Blue Moon already has me reaching for the Advil.

Nine games have been played in these conference Finals so far, and all but one have been decided by at least 9 points. Three of the four final games from the previous round ended with a double-digit margin. I mean … where the heck is competitive basketball?

But we remember the 2016 playoffs as amazing because of GSW-OKC and CLE-GSW. A few remarkable moments and series can make up for other blowouts across the board.

•   It’s not like there isn’t a lot of star power left on the board. Stephen Curry, Luka Doncic, Jayson Tatum, and Jimmy Butler are all pretty major draws. Each is capable of putting on their own dazzling performance, yet this playoff round has felt absent of practically any big moments. Anyway, The Ringer’s Zach Kram broke down some reasons why we might be seeing these consistent blowouts, and I recommend you give it a read here. Let’s hope these Conference Finals can wrap up and we at least get a juicy conclusion.

•   But, hey, even if this season ends on a bleh note, we should at least have a sweat-inducing offseason to look forward to! Not only is the NBA Draft less than one month away, but the Chicago Bulls are trying to keep arguably the hottest free agent on the market. ICYMI: We talked a little bit more about the flurry of Zach LaVine rumors yesterday, even sharing a report that stated most of the hoopla has been stirred up by his agency.

One Report Downplays the Recent Zach LaVine Rumors, Says a Lot is Coming from Klutchhttps://t.co/W503tyA94U pic.twitter.com/ZNlOBuYcNF

•   I’m not sure why Klutch has felt this inclined to make things so dramatic. To be honest, it does leave me a tad concerned that they have heard the Bulls will try to walk into negotiations a little too confident. Perhaps they’ve gotten words that ownership wants to talk about a deal under the full max or with a sprinkling of injury protections. And, to be sure, that is the right of the organizations at the negotiation table, but I hope their head isn’t too inflated. The Bulls have to be ready to pay up and meet market value. If the front office and the Reinsdorfs fool around, Klutch will only try to create more panic.

•   Bleacher Report’s Jake Fischer is the most recent person to link the Atlanta Hawks to Zach LaVine, but this also appears to be a franchise hungry for any massive shake-up they can get:

“Behind the scenes, league insiders consistently mention Atlanta as a team willing to make wholesale changes. Rival executives view all Hawks players aside from Trae Young as eligible for trade.”

•   Uh, wow. If this does happen to be the case, I wouldn’t mind for Arturas Karnisovas to at least pick up the phone and ask what it would take to pry some role players away. While I have to imagine Atlanta would prefer to package their pieces in a trade for a superstar, guys like Bogdan Bogdanovic, Kevin Huerter, Danilo Gallinari, John Collins, and De’Andre Hunter should surely draw plenty of their own individual interest during the offseason.

•   Chicago Bulls’ executives were said to be in California this week, and I wouldn’t at all be surprised to learn they were in attendance for Ben Mathurin’s pro day. The Arizona prospect reportedly met with the organization during the combine.

Footage from Ben Mathurin's Pro Day in Santa Barbara. The 6'6, 19-year old Canadian showed off his deep shooting range and explosive finishing ability in front of representatives from all 30 NBA teams. pic.twitter.com/YkvD0ZL2QT

•   If you could pick one former Bull to enter the boxing ring, who would it be?

Hoops-boxing crossover: 8-year NBA vet Glen “Big Baby” Davis is targeted to be part of Jake Paul’s PPV event on Aug. 13, per sources. Paul’s Most Valuable Promotions was working on Davis-Larry Sanders, but is now evaluating new opponent due to Big 3 commitment for Sanders.

•   So I think my mind immediately goes to Joakim Noah. I have absolutely no idea if he would be a smart fighter, but his sheer size and energy would be so freakin’ intimidating that the opponent may crap his pants. Bulls 2009 draft pick James Johnson also comes to mind thanks to his black belt. Bobby Portis apparently has a mean right hook (somewhere Nikola Mirotic shivers). If Nazr Mohammed doesn’t back down to LeBron James, I doubt he’d back down to anyone. We know Steve Kerr can take a punch. But definitely not Nate Robinson. There are a lot of options!