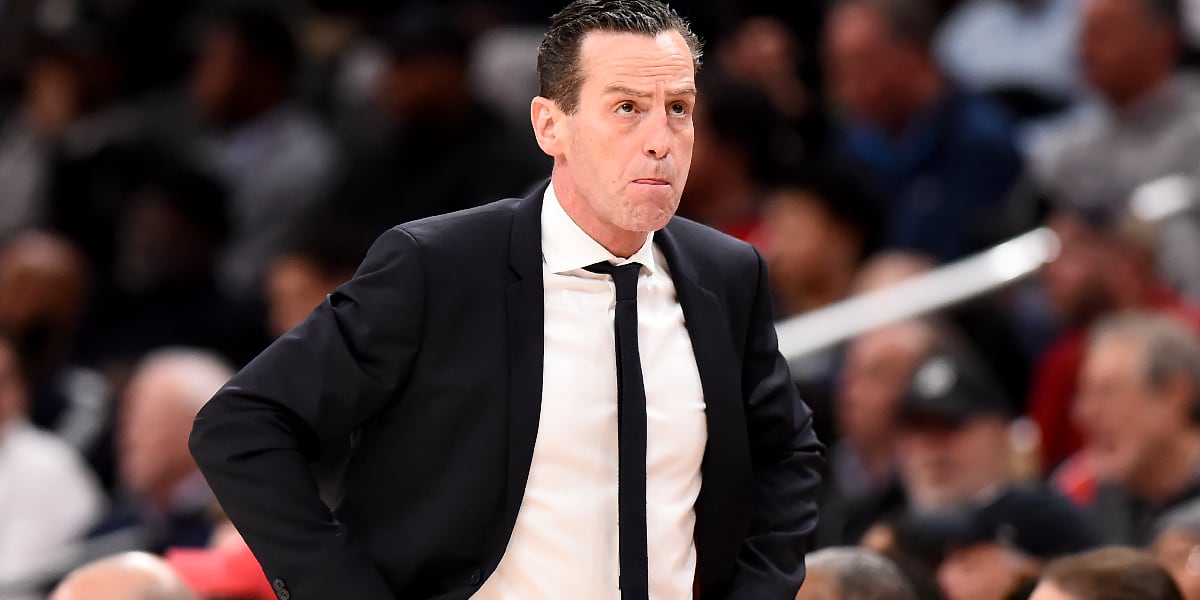 According to ESPN’s Adrian Wojnarowski, Kenny Atkinson has backed out of the Charlotte Hornets’ head coaching job. The former-Brooklyn Nets head coach will, instead, stay with the Golden State Warriors as their top assistant.

News initially broke on June 10th that the organization would hire Atkinson after a search boiled the options down to him and long-time coach Mike D’Antoni. Atkinson — known for his player development skills that helped reshape the Nets organization — felt like a wise option for a Hornets franchise trying to rebuild itself around a youthful roster led by All-Star LaMelo Ball.

However, fresh off a championship as a fundamental part of the Warriors coaching staff, it appears Golden State has convinced Atkinson to keep his talents out west. With fellow Warriors assistant Mike Brown set to depart the team, perhaps there is an even greater role for Atkinson to take on moving forward.

Wojnarowski has reported the Hornets will now have to start their hiring process over. Both D’Antoni and former Trail Blazers leading man Terry Stotts were in the running, but whether or not either would want to be considered as second fiddle is a fair question.

If one this is for sure, I wouldn’t want to be the one breaking this news to Michael Jordan. No doubt … he’ll take it personally.

UPDATE: Oof. Sounds like it might’ve been Woj breaking the news to EVERYONE: