Happy Dad Day, the Most Important Weeks of the Offseason, Tony Bradley, and Other Bulls Bullets Skip to content 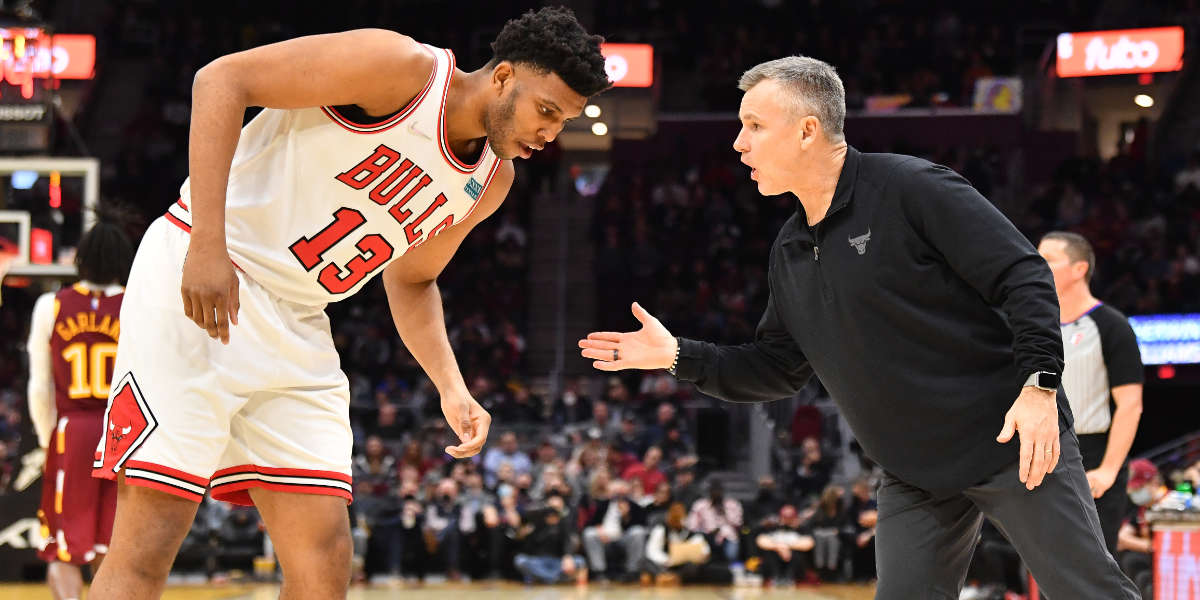 To those who grill meats, snack on assorted nuts, sneeze loud enough to activate the Richter Scale, buy clothes from Costco, and love their children more than anything … happy Father’s Day!