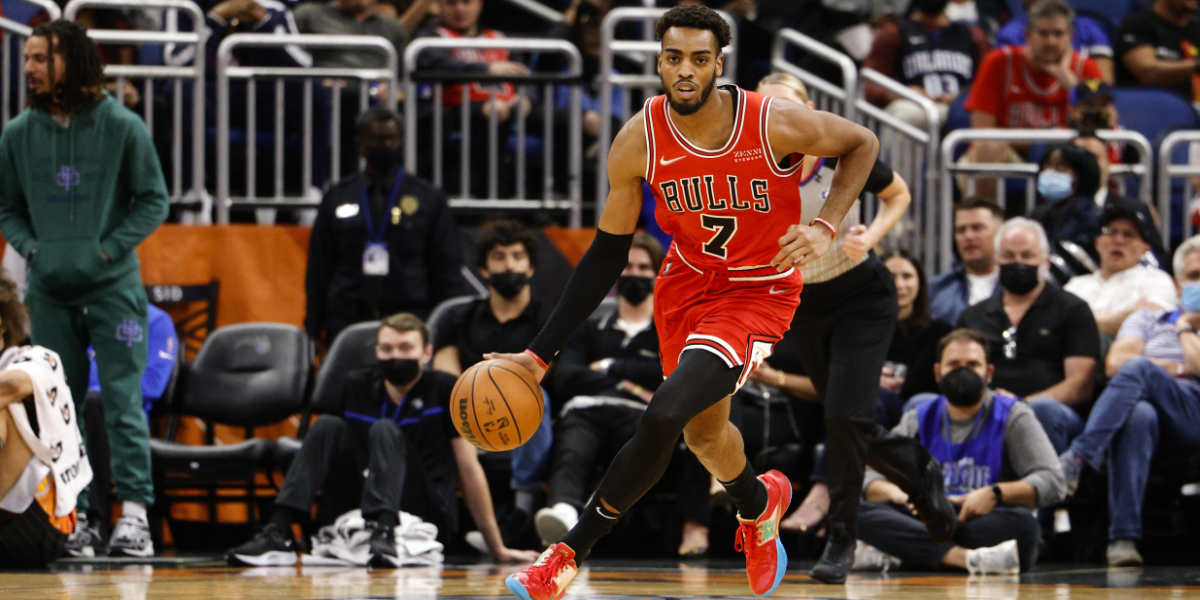 According to HoopsHype’s Michael Scotto, the Chicago Bulls have decided not to extend a qualifying offer to Troy Brown Jr.

Selected No. 15 overall by the Washington Wizards in the 2018 NBA Draft, the Chicago Bulls first acquired Brown at the 2021 trade deadline. Brown came to Chicago as part of a deal that saw big man Daniel Gafford head to Washington, and he felt like quite the worthwhile buy-low option at the time.

A 6’6″ wing who fights for rebounds, plays solid on-ball defense, and flashes real upside as a live-dribble playmaker, Brown started the season as a member of the Bulls rotation. However, after struggling to make a consistent impact and score efficiently, Brown quickly fell out of favor with head coach Billy Donovan. The rise of players like Ayo Dosunmu and Javonte Green also surely didn’t help his case, and the drafting of another swingman in Dalen Terry also likely made his future role even harder to see.

Personally, I still see a world where Brown can become a high-quality role player somewhere in the league. He remains just 22 years old and possesses the kind of raw talent that will surely get another look (perhaps with a rebuilding team). The Bulls are just in a win-now mode, though, and Brown has simply failed to show the kind of sustainable play they now need off their bench.