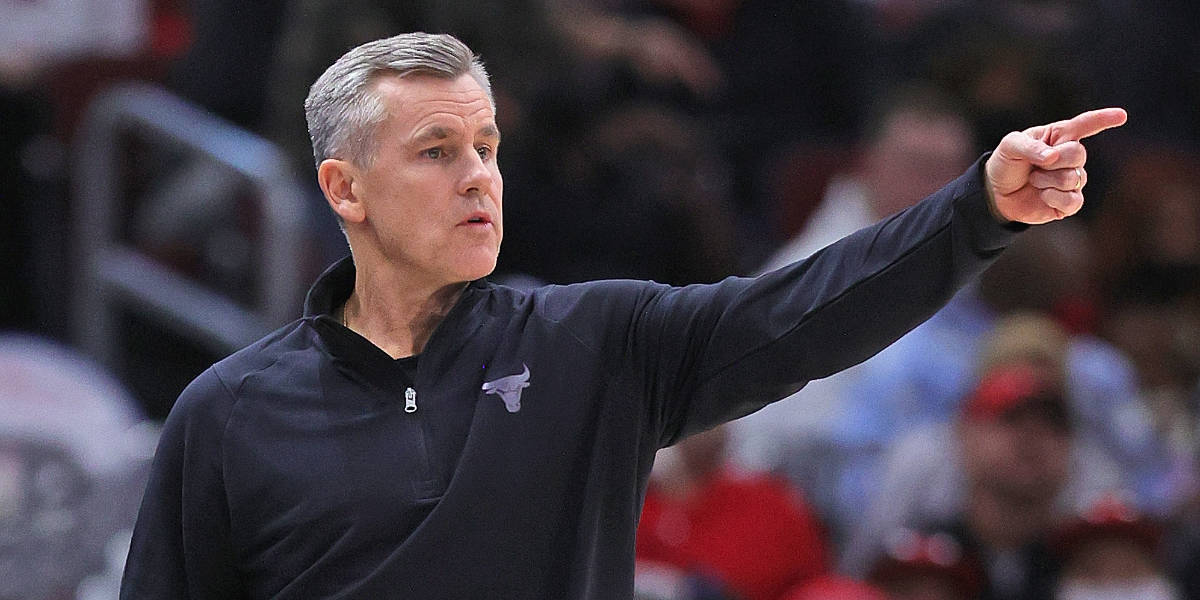 The Mega Millions winner could be among us!

Congratulations to the nearby Chicagoan who just earned generational wealth. And, if reading yesterday’s bullets happened to remind you to purchase that ticket, I’ll gladly take a few million off your hands as a thank you.

“We really like our group of guys,” Donovan said. “Zach LaVine, DeMar DeRozan, Nikola Vucevic, those guys have been great. Considering the fact that last time was the first time they all got a chance to play with each, [I’m] hoping we can be better. And I’m hoping that the health of Lonzo Ball and Alex Caruso is good. But I do think that there is a lot for us to prove coming out of the All-Star break last year.”