It's Official: The TNT Bulls Will Make Their Return This Season Skip to content 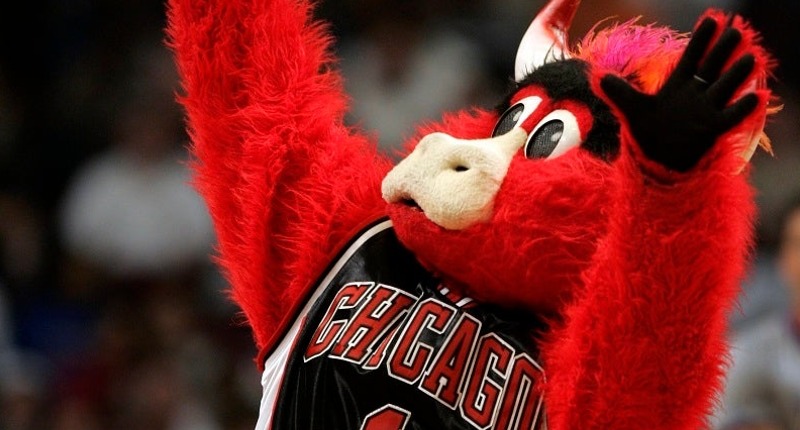 When the 2022-23 regular season schedule dropped on Wednesday afternoon, no game stood out more than February 16th against the Milwaukee Bucks.

On this day, when the Chicago Bulls welcome their northern rival onto the court, the United Center will return to the TNT stage. And you know what that means: THE TNT BULLS ARE BACK, BABY!!!

For those who may not understand my all-caps excitement, let me explain. In the mid-2010s, the TNT Bulls became arguably the most unstoppable force that professional sports had ever seen. A 93-82 victory over the Philadelphia 76ers ignited a streak of 20-straight victories when playing at the United Center on TNT’s national broadcast.

The 20th and most recent win came on March 30th in a close 99-93 game against the Cleveland Cavaliers. Due to the Bulls entering an extended rebuild mode after that season, however, the TNT Bulls were officially put on hiatus … until now.

There is no question the streak will face one of its toughest challenges yet against Giannis Antetokounmpo and the Bucks. But, if history has taught us anything, it’s that you can never rule out the TNT Bulls. NEVER!!!

For a full look at the TNT Bulls’ timeline, check out Cody Westerlund’s tweet below:

And, if you have yet to see the full schedule, go here …