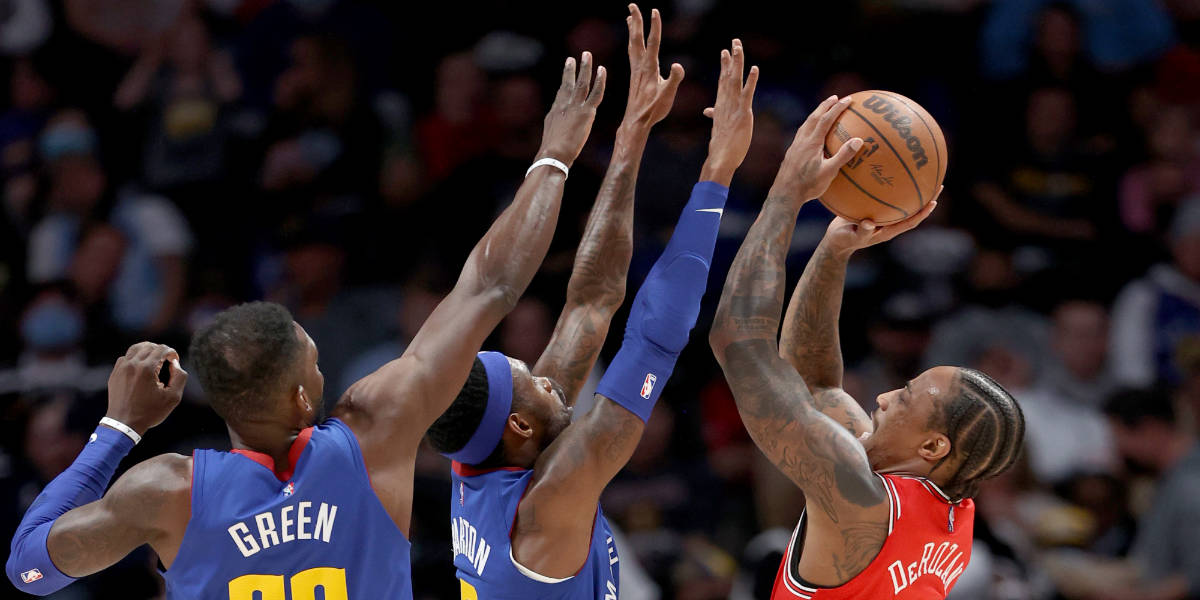 I just got exactly 35 goosebumps.

With football officially starting this weekend, my craving for some NBA basketball is at an all-time offseason high. There is nothing like the winter months where every night I can either have a fantasy football matchup to worry about or a Bulls game to sweat over. Bring me the hoops!

Adding a 14-year NBA veteran like Dragic, a career 36.2% 3-point shooter, could help provide a boost from behind the line, but the move was intended to provide guard depth and veteran presence behind the team’s two young guards, Dosunmu and White, per a team source.