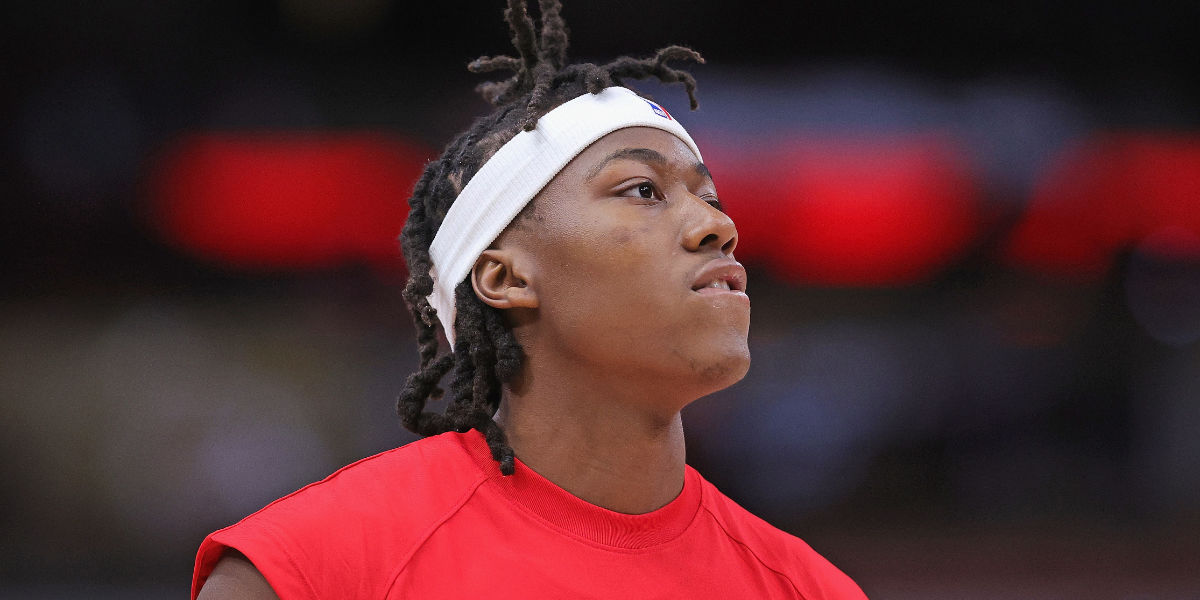 Over his 15 years in the NBA, Goran Dragic has shared the backcourt with some masterful players.

The now-Bull gets to claim names like Steven Nash, Kyle Lowry, Dwyane Wade, and Kyrie Irving as former teammates. Throw in the fact that Dragic, himself, has reached All-Star status, and I think it’s safe to say he knows a talented guard when he sees one, which is why we can’t overlook what he said when asked which teammates have stood out to him most during his first Bulls training camp.

“I really like Ayo. He’s a great kid,” Dragic said on Monday. “He really listens, and he really asked me a lot of questions. For me, it’s just to guide him to the right path. He has such a great talent, and he’s a positive kid. He really surprised me … Defensively, I know how tough he is.”

Dragic didn’t hesitate to name-drop Ayo Dosunmu during his first post-practice media availability of the season. Praising his curious mind and defensive instincts, it’s clear the veteran sees something brewing for the Bulls’ second-year guard.

We’ve heard plenty of rumors about a significant offseason for the No. 38th pick in the 2021 NBA Draft. Dosunmu even hinted that he gained roughly 6lbs of pure muscle during the offseason. But hearing someone with Dragic’s experience and resume single out the 22-year-old only gives us more reason to believe a big-time second year could be on the horizon for Dosunmu.

If one thing is for sure, the opportunity to impress should be there. We all know the Bulls are in desperate need of a starting point replacement due to Lonzo Ball’s most recent surgery. And, if Dragic’s commentary is any indication, it sounds like Dosunmu’s early-training camp performance could have him in a position to lock in that spot. I guess we’ll see how the lineups start to shake out this week, as the Bulls will play three of their four preseason games over the next six days.