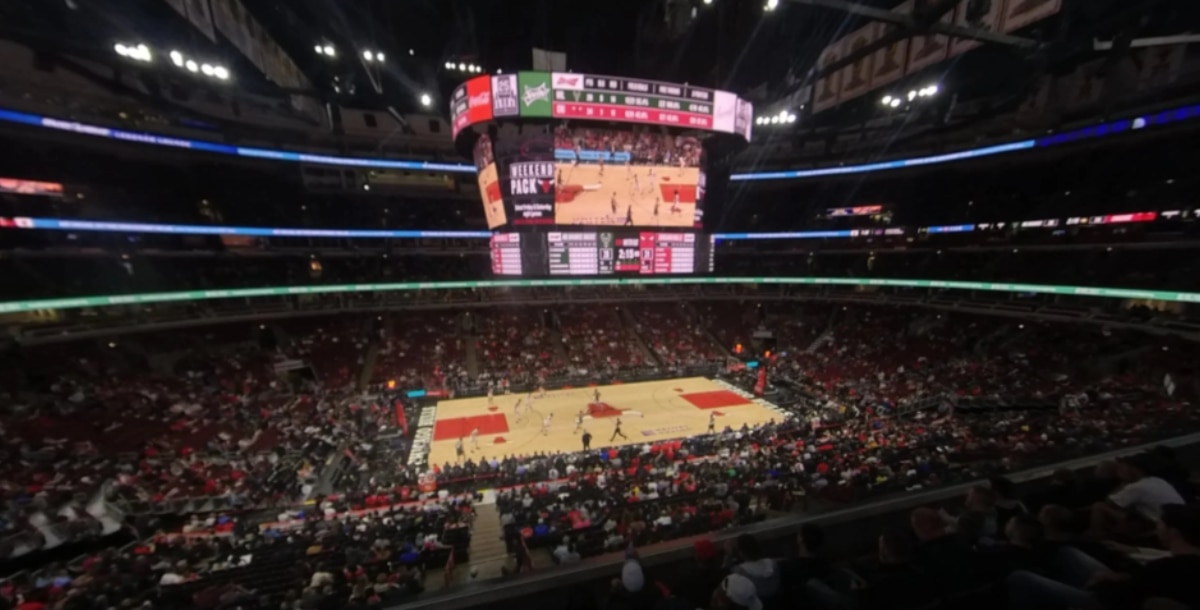 After a depressing end to the regular season (rightfully) drew criticism, and a quiet offseason (rightfully)drew more criticism, the Chicago Bulls are here to shut up all the haters. The path to proving that continuity works and that this core is capable of claiming a top seed in the Eastern Conference starts tonight.

Yes, I know it’s just a preseason game, but that doesn’t make it meaningless! Building chemistry, establishing an identity, and finalizing the rotation is part of the preseason process. We’re going to learn a lot about how this Bulls team wants and expects to play over the next four games, and I couldn’t be more excited.

LET’S DRIBBLE AND SHOOT SOME BASKETBALLS!