The Preseason is Here(!), Zion Williamson Returns, DeRozan's Longevity, and Other Bulls Bullets Skip to content 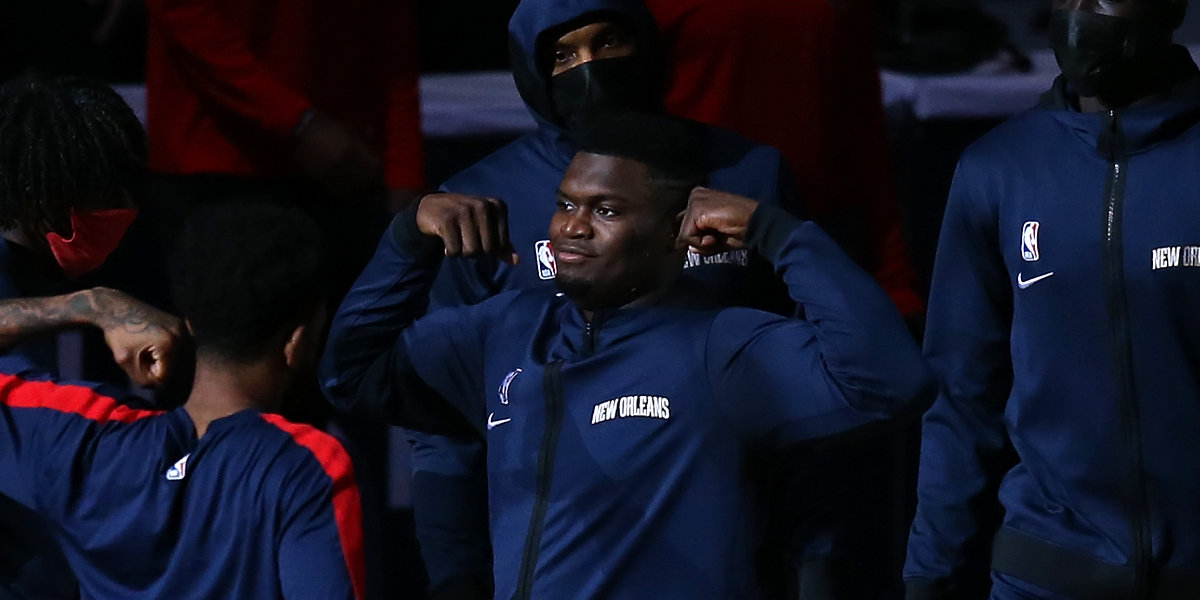 The game tonight might not matter here … *points to the NBA standings.*

But it sure matters here … *points to heart.*

“You look at guys like CP at 37 and LeBron at 38, and I’m only 33,” DeRozan told Andscape. “That is another four or five years I can possibly play at a high level. We will see where I feel from there. I never had a date. I never said, ‘I want to play 20 years.’ I just want to go out there and have fun and have the same passion. If I ever see the passion slipping or my abilities slipping to a form the way I won’t be able to do it, I wouldn’t have a problem [retiring].”