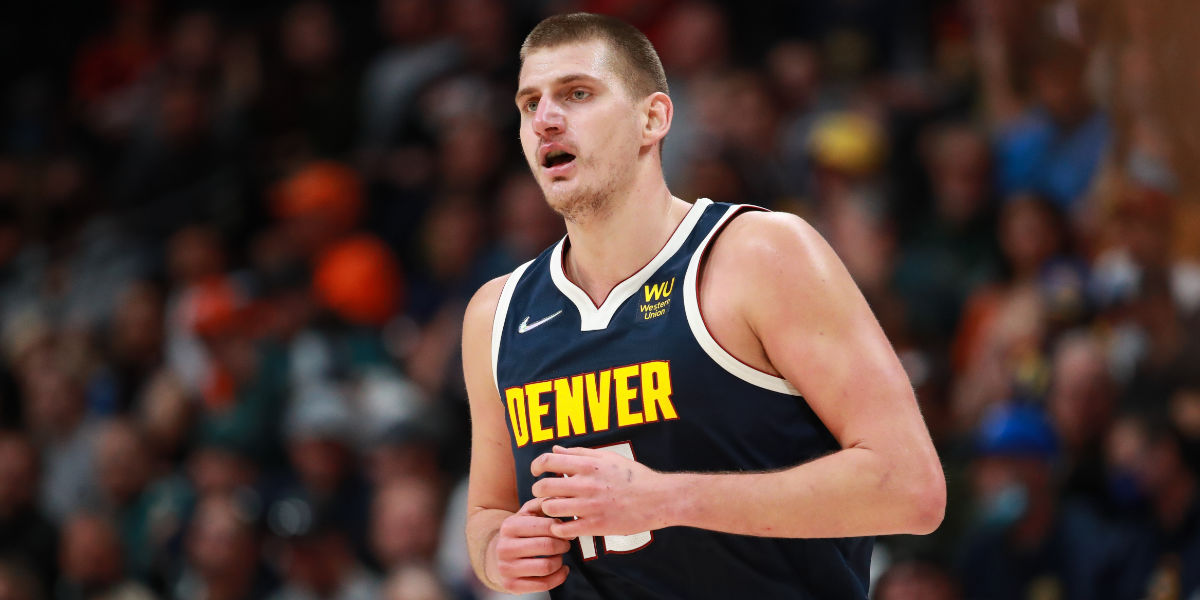 While the two-time MVP likely wouldn’t have spent much time on the court anyway, the Denver Nuggets have officially ruled out Nikola Jokic for tonight’s preseason battle with the Bulls, per ESPN.

Jokic, who is currently considered day-to-day with a wrist injury, also didn’t travel with the team to Chicago.

The Bulls will still get a good test against fellow Denver starters Jamal Murray, Michael Porter Jr., and Aaron Gordon. But I think it’s fair to say the absence of Jokic should make things that much easier for a Bulls team hoping to find its groove.

Chicago is only expected to be without Lonzo Ball. Coby White, who left Tuesday’s game early with a knee injury, is reportedly good to go.