For What It's Worth, LaVar Ball Provided Some Info on Lonzo's Latest Surgery Skip to content 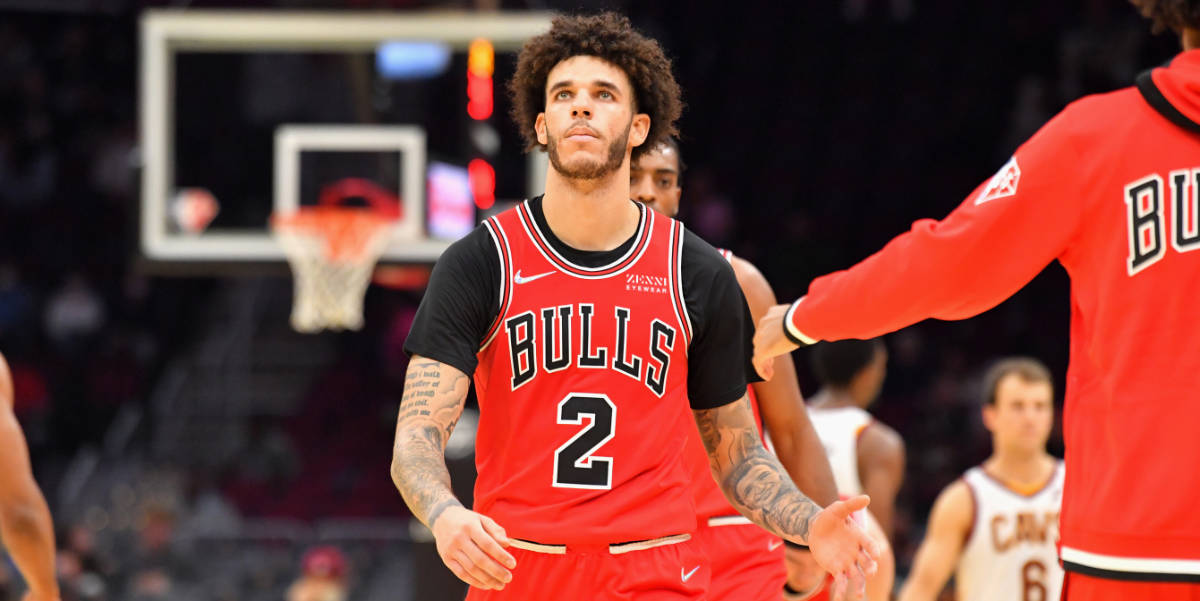 Any post that includes the name “LaVar Ball” in the headline must come with a disclaimer, so here it is: Anything Lonzo’s outspoken father says must be taken with a grain of salt. While one would expect he knows what’s going on with his son, it wasn’t that long ago that he reportedly claimed Lonzo would be “good to go” for the start of the regular season. So … let’s remember to tread lightly here.

With that out of the way, LaVar did seem to add a bit of context to Lonzo’s latest surgery during an interview with Ball Facts on YouTube. The point guard – who underwent his second surgery late last month – apparently had loose debris in his left knee that was hindering his recovery efforts:

“Lonzo is doing his thing, man,” LaVar said. “He finally got in there and did his stuff right. He had something, some of the debris was caught up with a nerve or something like that in his leg. [It] wouldn’t allow him to bend it or whatever. He had much pain. But he got all that situated now.”

Ball didn’t go into any more detail about what the operation entailed, but he certainly sounded confident that doctors were able to address the problem. This seems to coincide with the initial report from The Athletic’s Shams Charania post-surgery, where he reported that there was “confidence” Ball could return during 2022-23 after doctors believed they “addressed the issue.”

As for the details surrounding a specific nerve issue, who knows if that’s exactly what went wrong. This could undoubtedly cause some lingering problems if not appropriately fixed, but we should probably wait and see if the team or Ball provides a more comprehensive update. All that really matters right now is that another (kinda)source has provided some positive news about Lonzo’s latest surgery.

Anyway, you can check out the full interview with LaVar below: