According to multiple reports, the Brooklyn Nets and head coach Steve Nash have agreed to part ways. The decision comes after a 2-5 start to the regular season.

While firing a coach only seven games into the season might feel like a rash decision, Nash’s future in Brooklyn became cloudy at the end of last season. Not only did the Nets suffer a sweep to the Boston Celtics in the first round of the playoffs, but superstar Kevin Durant reportedly presented ownership with a failed ultimatum that included firing Nash as the leading man. The situation was clearly toxic, and it looks like a poor start to the season is all both parties needed to finally sever ties.

Of course, this news comes just a handful of hours before the Nets are expected to tip off against the Chicago Bulls. Assistant coach Jacque Vaughn will severe as the interim for that game, per Woj, but the organization apparently has an interest in immediately seeking a new hire. Former Jazz head coach Quinn Snyder and the recently-suspended Ime Udoka of the Celtics are reportedly on the Nets’ list.

Considering the talent that resides on this roster, I’m sure there will be plenty of interest in the position. At the same time, however, the Nets have been one of the most dysfunctional organizations of the past two seasons. Managing that much star power proved incredibly difficult for the extremely well-respected Nash, and we can’t rule out the idea of this steering some candidates away.

Not to mention, the Nets’ future success is undoubtedly in question, as Durant has already asked for a trade once and Kyrie Irving is headed toward unrestricted free agency. Would a new head coach feel like he has job security? I guess we’ll see. 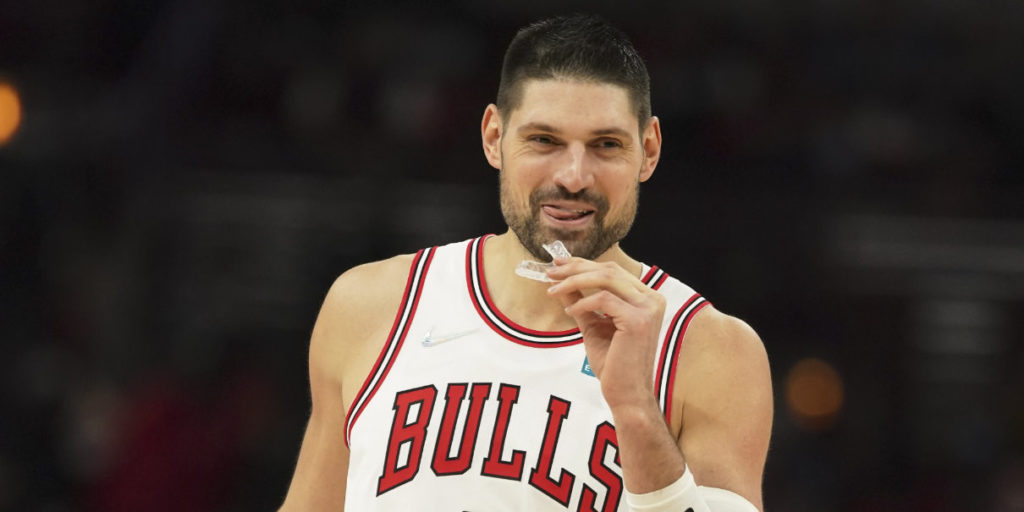 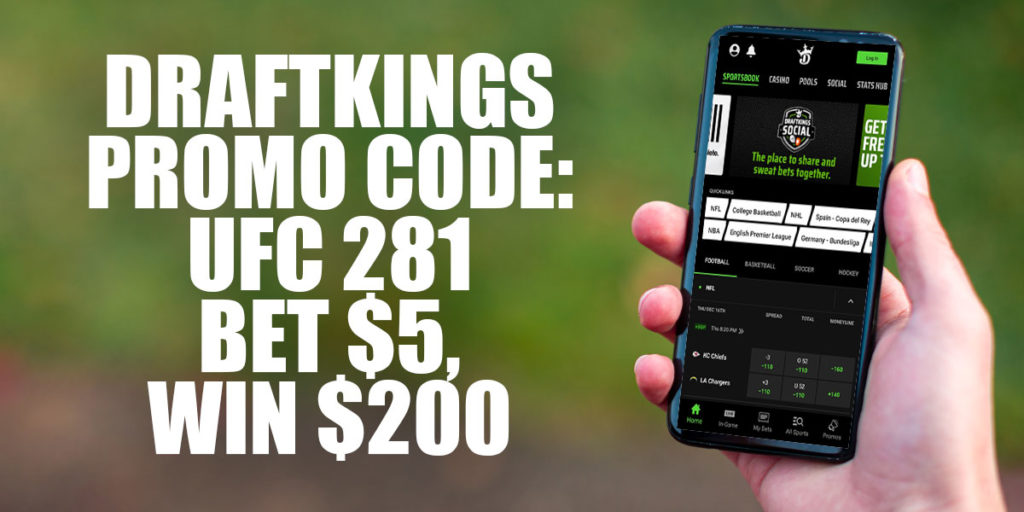 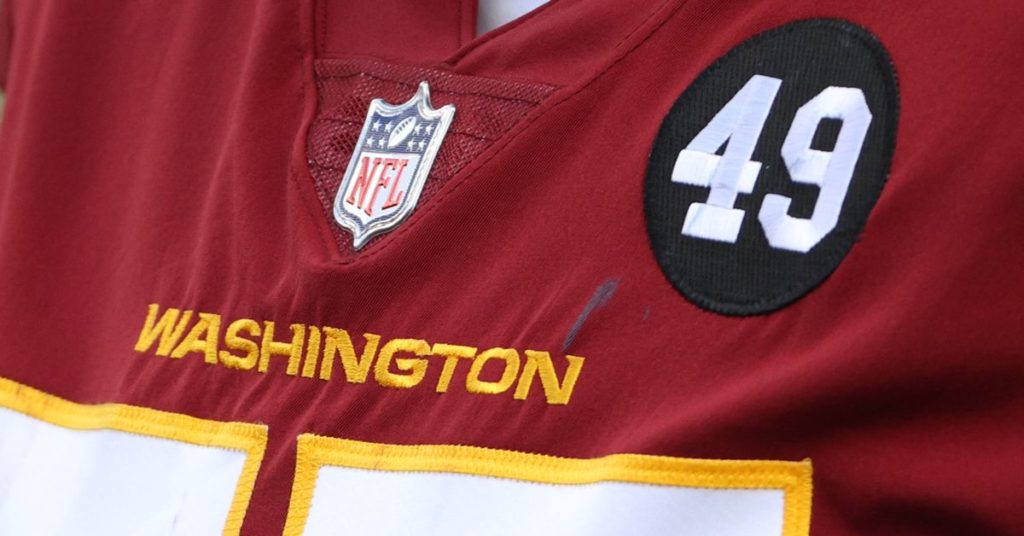