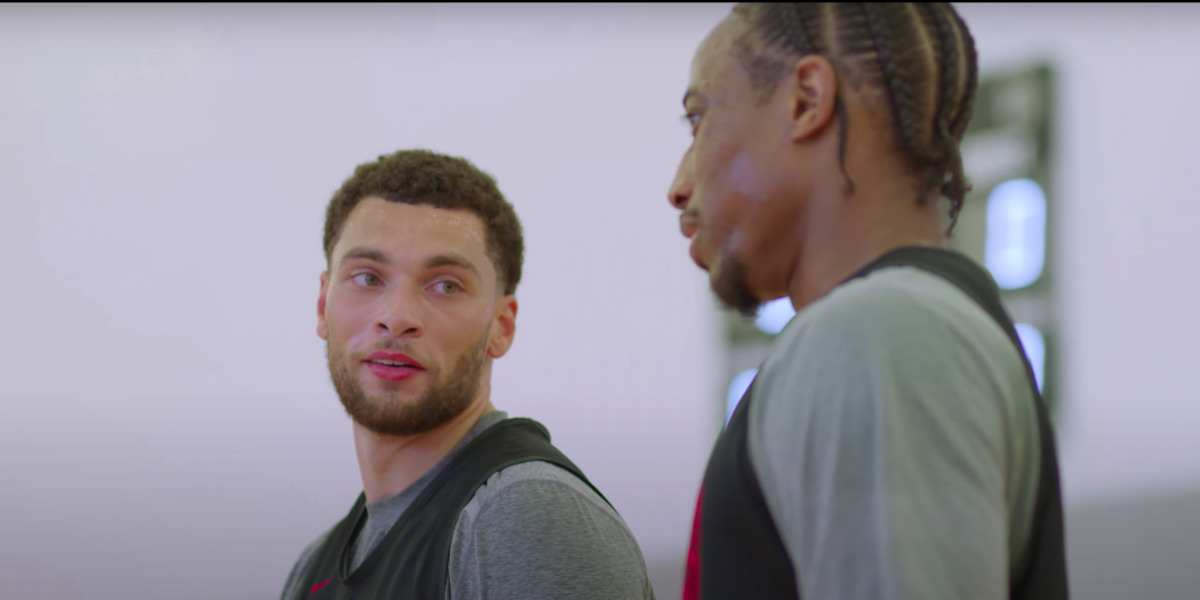 What is this, the offseason!?

Three days without Bulls basketball feels more like three months. After starting the season playing a league-high 13 games in 23 days – which included a league-high four back-to-back sets – the Bulls probably couldn’t be happier to spend some extra time in the practice gym. Not only should it give them a chance to clean up some early-season mistakes, but it should give their high-usage All-Stars a much-needed breather.

With all that said, I’ll be interested to see how this group responds to their first real break of the season. While it can be a blessing to take some time off, it can also initially bite you in the rear, especially when you play the teams that the Bulls have coming up on the schedule. The last thing they want to do is walk into matchups with the Nuggets and Pelicans too relaxed.