Pre-Gamin’: Bulls at Suns (8:00 CT) – Broadcast Info, Projected Lineups, What to Watch For Skip to content 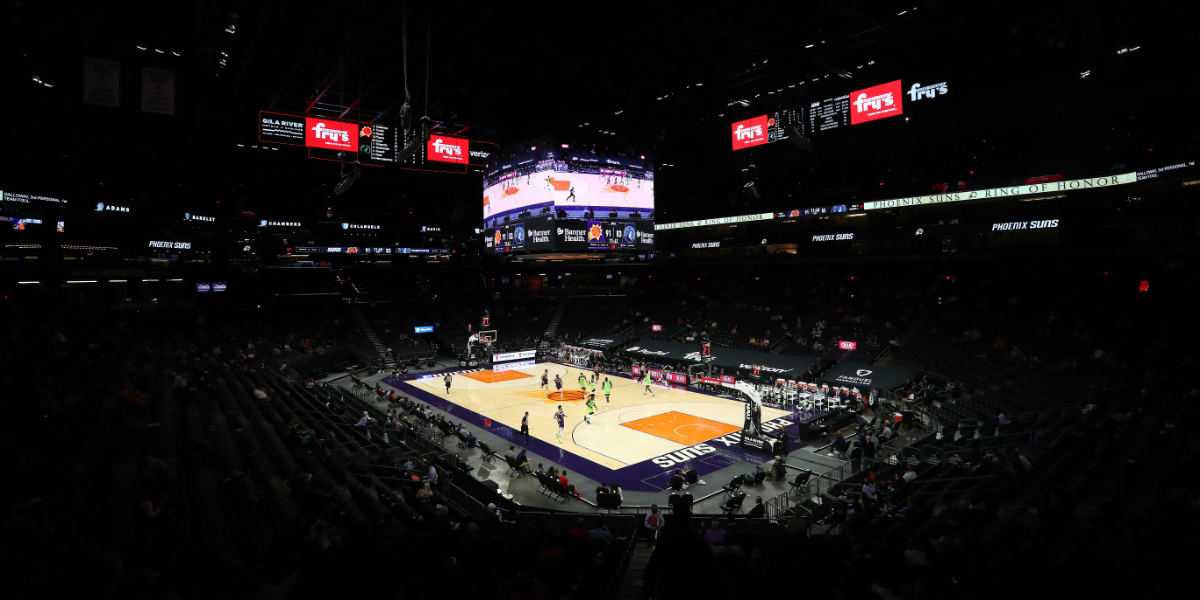 Lose to Orlando, beat the Celtics and Bucks.

Lose to OKC, beat the Suns?

One can only hope.

I got to be honest, I’m surprised by how low that line is for a team that is 11-1 in their home arena. But I guess it just speaks to how well the Bulls have played against some of the NBA’s better teams as of late. Not to mention, Phoenix hasn’t necessarily looked like world-beaters over their last few games. While they have picked up five-straight wins, the previous three haven’t come by any more than 5 points.