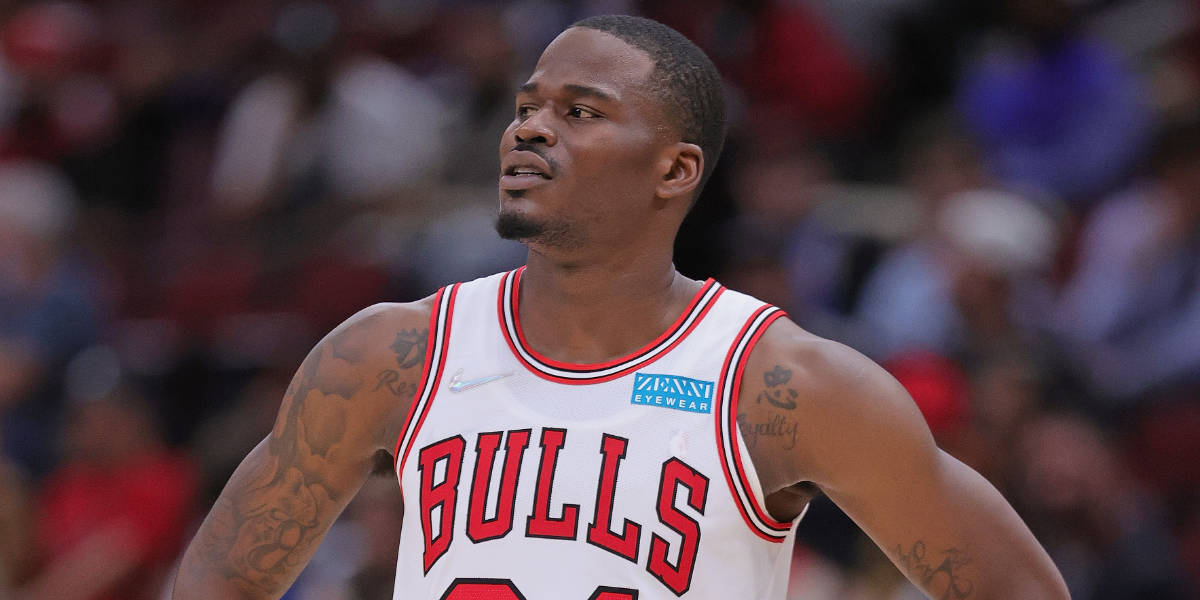 The Chicago Bulls have a chance to end this grueling road stretch on a high note tonight in Sacramento.

If they can steal this win, they might have a chance to finally turn things around with four of their next five games coming at the United Center. Keep those fingers crossed, folks!