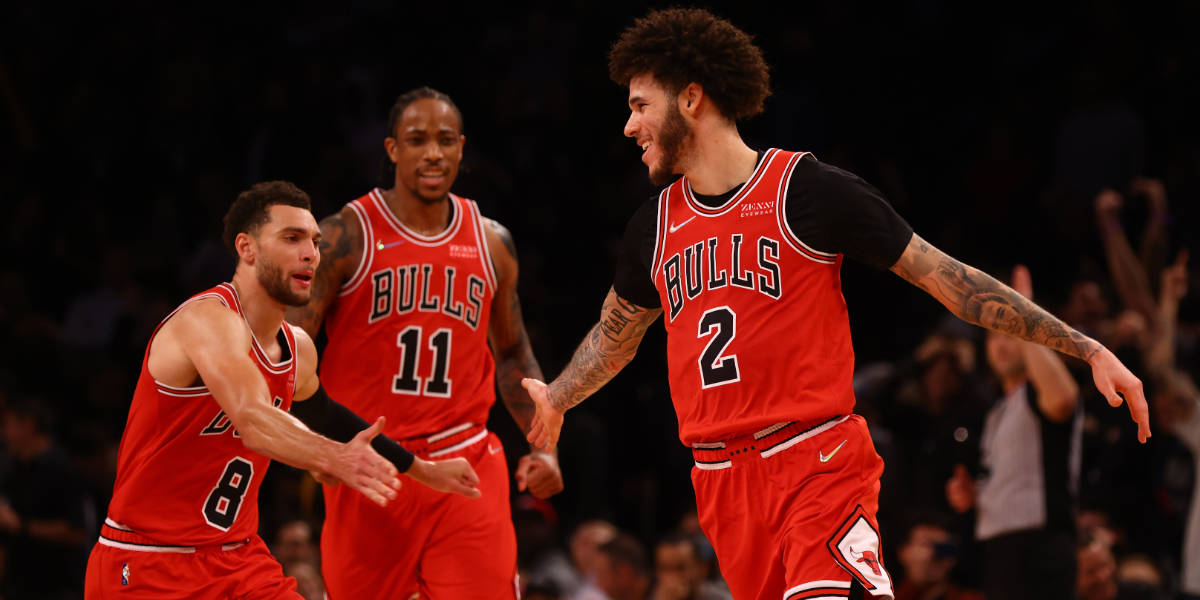 I’m not trying to ruin your Friday or anything, but do you remember where the Chicago Bulls sat this time last year?

On Dec. 9, 2021, Zach LaVine and Co. held a record of 17-9. Not only were they right behind the Brooklyn Nets as the East’s second-best team, but they also held the NBA’s fourth-best net rating. They were only one loss away from rattling off a nine-game winning streak – one that would include DeMar DeRozan’s historic back-to-back game-winning buzzer-beaters (fourth wall writer thought: that’s a lot of hyphens).

What a difference a year can make.

Nothing about Chicago’s history under the Reinsdorf family says they would green-light a teardown; they love vanilla profitability. The pick they owe Orlando (via the Vucevic deal) is top-4 protected; even if the Bulls lose every game, there’s an almost 50-50 chance they’d cough up the pick anyway.