Fake NBA Trophy Ideas, Knicks Series, When Might We See Dalen Terry? And Other Bulls Bullets Skip to content 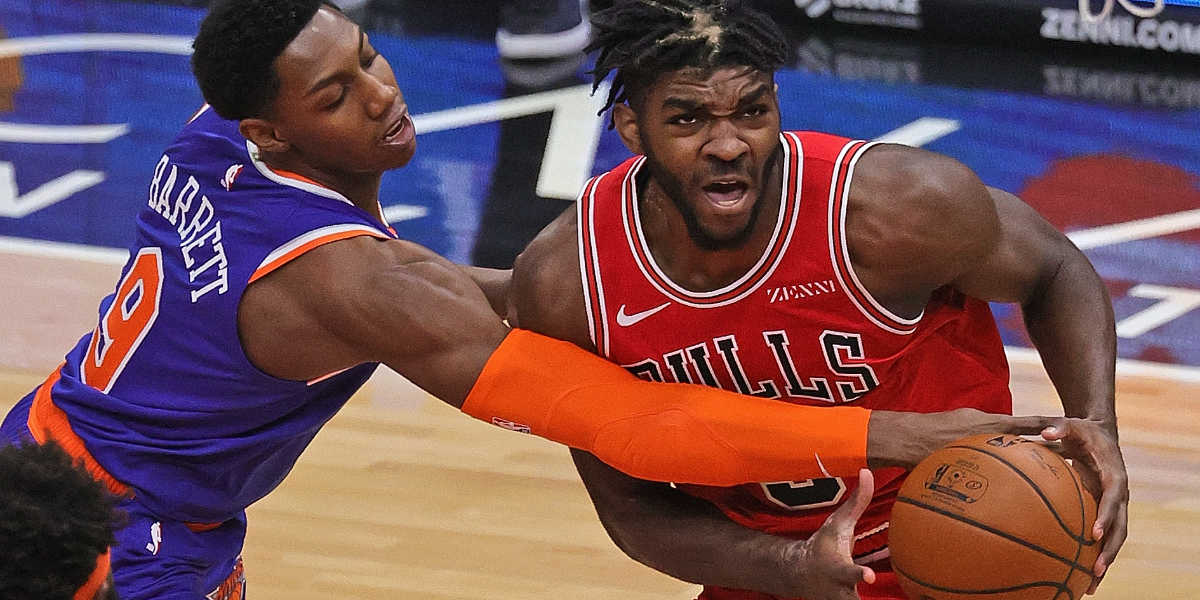 With news of the NBA officially renaming the bulk of their annual awards after NBA legends – which included creating the “Michael Jordan Trophy” for the MVP winner – the jokes have been plentiful.

Fake trophy ideas, in particular, have become a brief trend in the social media world over the last 24 hours. And I thought I might as well hop aboard (with a Bulls twist, of course).

Here’s what I’ve come up with …

“If you’re throwing him in the rotation you’re having to sit somebody else,” Donovan told Darnell Mayberry of The Athletic. “And right now, clearly, I don’t think he’s at the level of some of our guys. Not to say that he can’t get there at some point. But probably right now as a younger player, as he continues to learn and grow I think there’s got to be a really good balance organizationally that we do between G-League games, practices with us and if he does get an opportunity to get in there, to play.”