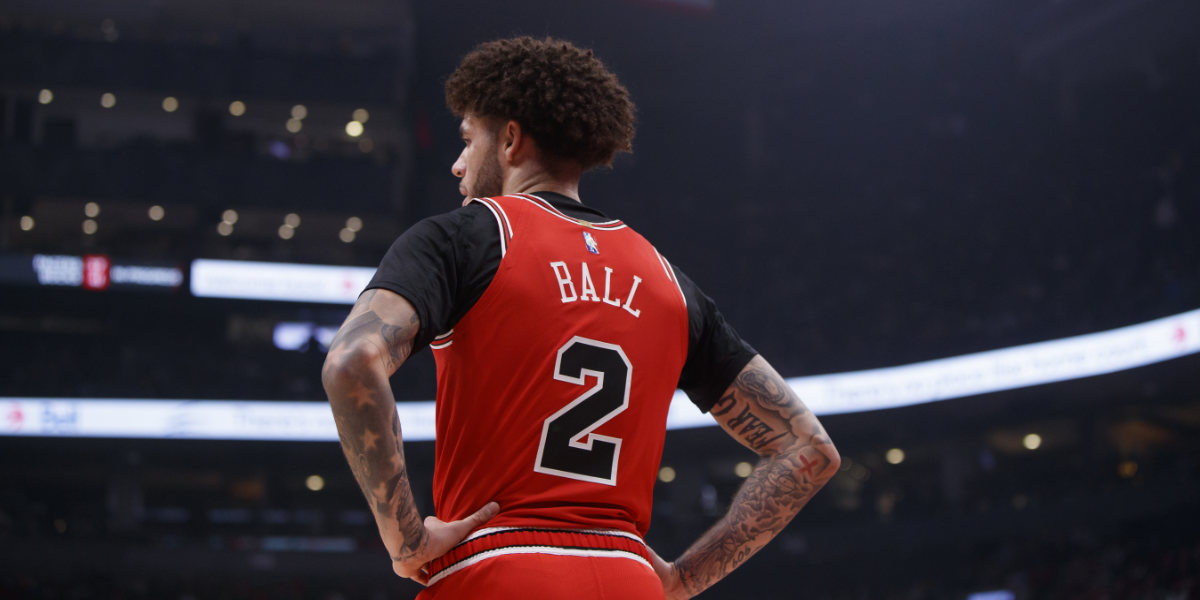 We have a positive Lonzo Ball update to end 2022!

According to head coach Billy Donovan, the Chicago Bulls starting point guard has made some legitimate progress in recent weeks. Not only is he able to regularly take the floor to work on his shooting, but this has included some jumping and light jogging.

“Regularly on the court shooting, which has been good,” Donovan said before Friday night’s game. “Actually jumping a little bit while he’s been shooting. He’s been doing some light jogging and I think working through some of that stuff. Like we last talked, it is progressing, it’s just really slow. But there have been some improvements, and he’s actually doing more physically than the last time we spoke.”

Look, I know it’s hard to believe or trust that this is genuine headway, but this is probably the most Ball has done physically since his second surgery. And that’s at least worth something.

Do I believe it signals that his return is imminent in 2023? Absolutely not. After all, reports already started to prepare us for the possibility that he doesn’t play at all this year. If one thing is for sure, though, is that this situation has been extremely unpredictable. While that could mean Ball faces another setback, it also could mean that his body suddenly begins to trend in the right direction.

Let’s keep our fingers crossed that it’s the latter.

Patrick Mahomes Exits After an Ugly Hit (UPDATE: Back After Halftime)