Pre-Gamin': Bulls at Cavaliers (6:00 CT) – Broadcast Info, Projected Lineups, What to Watch For Skip to content 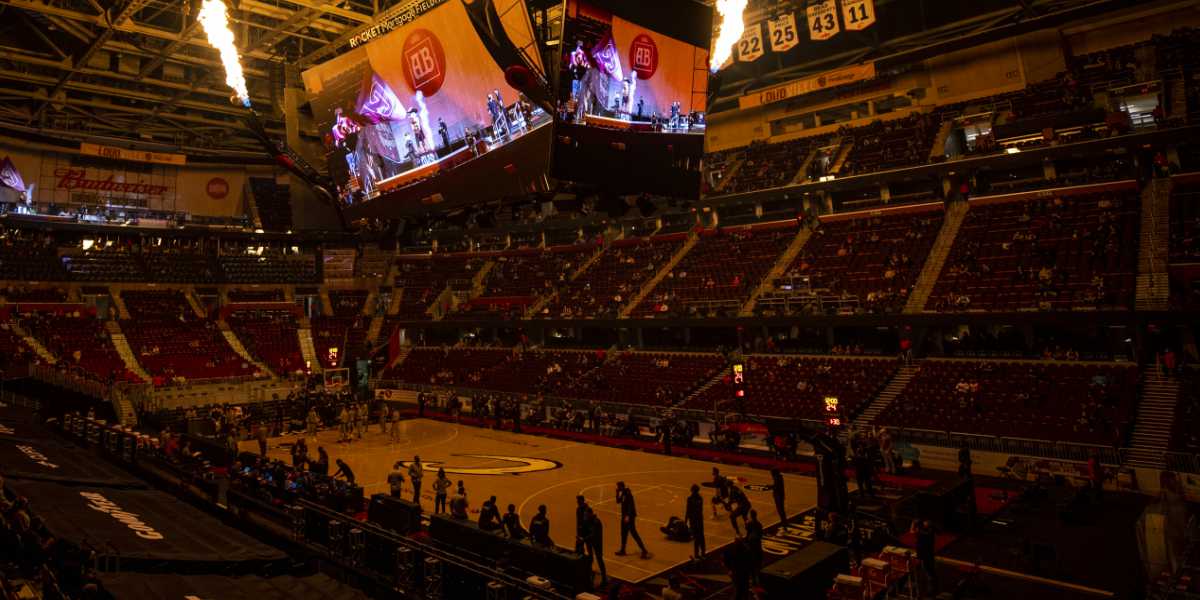