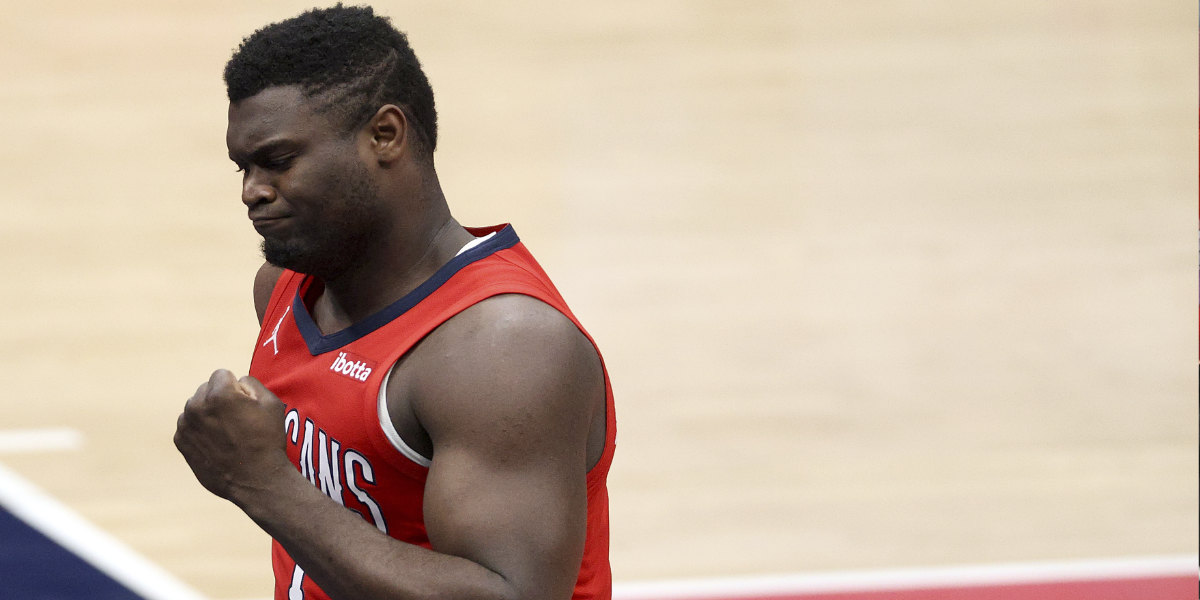 I try to keep the Bulls out of these ATAs because Eli does such an excellent job of covering them daily, but I would be remiss to exclude the Bulls snapping the Brooklyn Nets’ 12-game winning streak last night in this space.

The Brooklyn Nets came into the United Center last night riding a 12-game winning streak, but that ended when the Bulls handed the Nets their first loss since December 4 (a 103-92 loss to the Boston Celtics).

Kevin Durant’s 44 points on 68.2 percent shooting wasn’t enough to top the Bulls, who shot 53.1 percent as a team and got a team-high 22 points from DeMar DeRozan and Patrick Williams. The Bulls scored 40 points in the first quarter, and won each quarter except for the third, on their way to a 121-112 victory.

The Nets’ loss is their first in over a month, and they have a tough stretch ahead with matchups against the Pelicans, Heat, and Celtics between now and this time next week. However, Brooklyn’s winning streak propelled them to a 25-13 record and the second-best record in the East after an 8-11 start to the season.

Even with the loss to the Bulls last night, the Nets have won 16 of their previous 18 games dating back to Thanksgiving. Brooklyn is tied with the Bucks for the second seed in the Eastern Conference and just one game behind the Celtics for the top spot.

As for the Bulls, they can apparently only beat good teams this season. They’re 17-21 on the year and in the 10th spot in the Eastern Conference standings but are somehow 8-1 against the Nets, Celtics, Heat, and Bucks.

Zion Williamson’s revenge tour has hit a speed bump as the Pelicans’ star will miss at least three weeks with a hamstring strain.

Williamson suffered the injury late in the third quarter of Monday’s loss to the Philadelphia 76ers. Williamson came up limping after a fast break and was later ruled out of the game – one in which he had 26 points on 10-of-12 shooting before exiting.

Williamson was leading the Pelicans in scoring this season (26.0 points per game) and scored a season and career-high 43 points against the Timberwolves last week. Shams Charania reported that Williamson would be reevaluated in three weeks on Tuesday evening:

In the midst of a career campaign (20.2 points per game), Hornets’ forward Kelly Oubre will be sidelined 4-6 weeks as he undergoes surgery to repair a torn ligament in his left hand, according to Shams Charania:

Oubre suffered the injury during the season’s first week and has been playing through it. The injury is to his shooting hand, and still, the 27-year-old Oubre has been solid this season, averaging a career-high 20.2 points, 5.1 rebounds, and 1.2 assists through 35 games.

Oubre’s surgery is set for today, and the Hornets are hopeful for a return shortly after the All-Star break. I have to imagine this will impact any trade rumors he was in prior to the surgery.