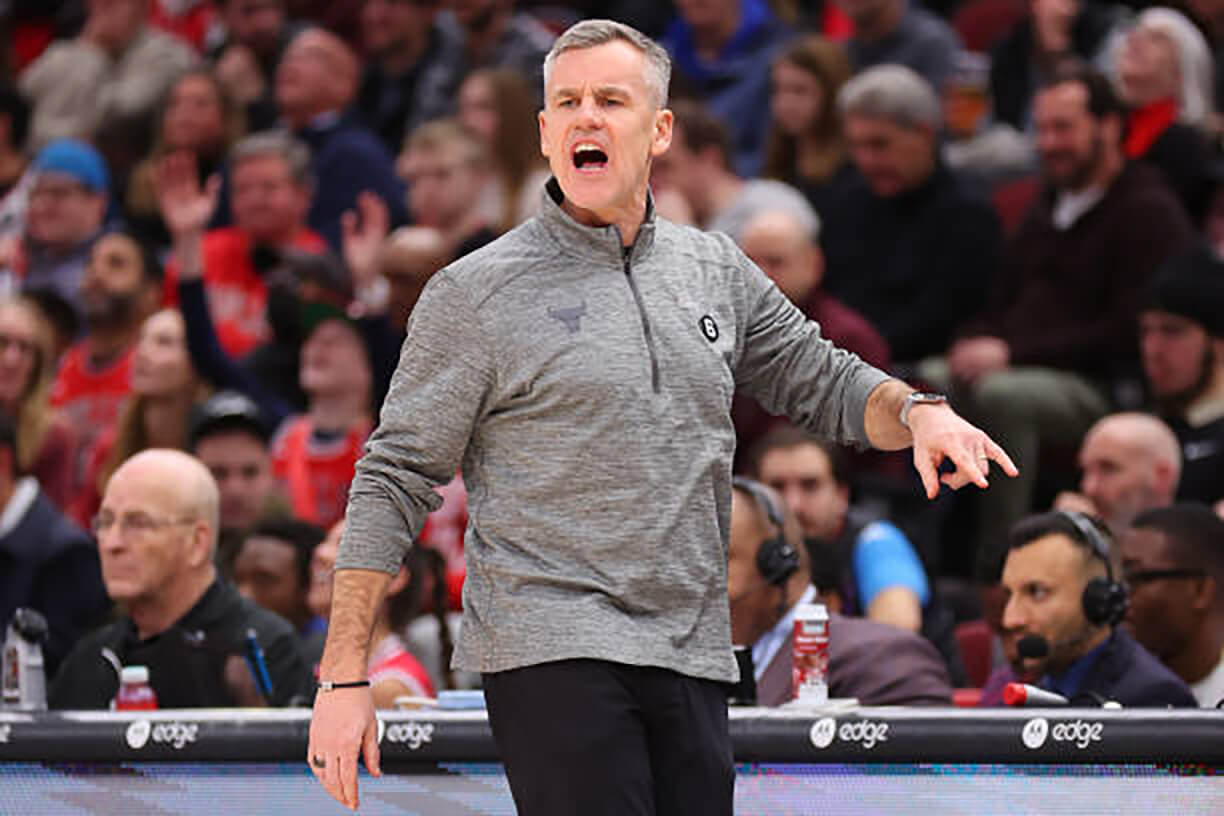 After another head-scratching loss to an “inferior” opponent, the Bulls host the Warriors in their last matchup stateside before heading to Paris.

What to Watch For…