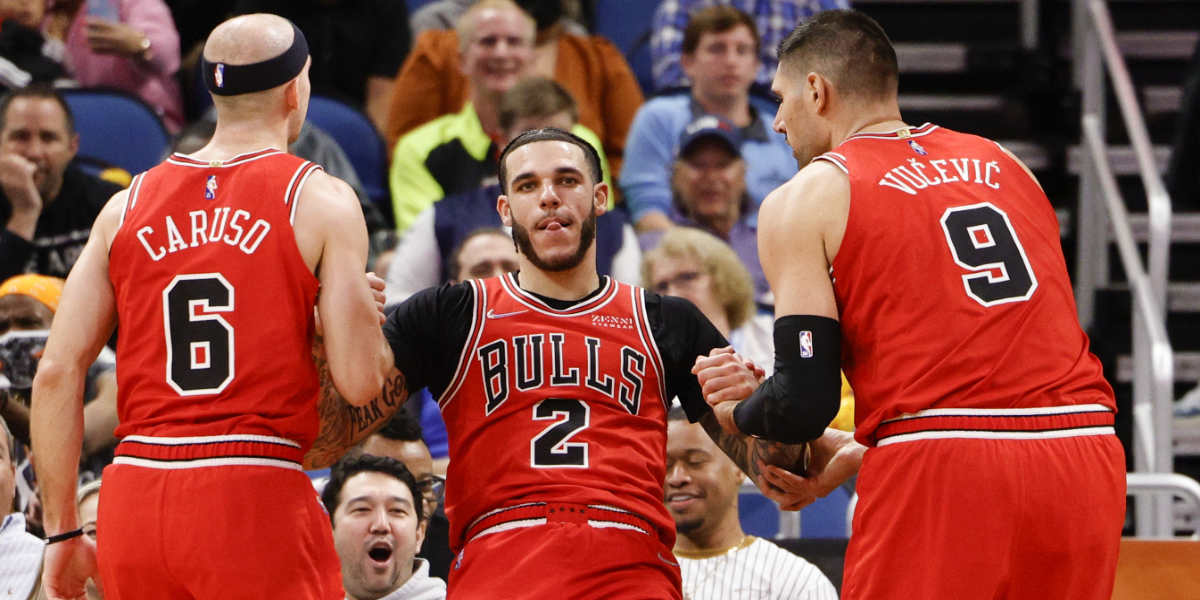 While I was out and about in NYC for a friend’s wedding, you may have noticed a human being by the name of “Matt Rooney” writing some words on the site.

I have a confession: That is my alter ego. Matt Rooney is an extremely eccentric renaissance man who writes short articles on the Bulls in the morning, delivers babies in the afternoon, operates as one of the country’s most notorious spies in the evening, and constructs vases out of hand-blown glass at night. The cat is out of the bag.

Ok, I have another confession: I lied (*reader gasps*). Matt Rooney is actually an entirely separate person who I’m pretty certain only writes short articles on the Bulls and operates as one of the country’s most notorious spies in the evening. He’s been a part of Betsperts (the company we recently joined) for a while now, and the plan is for him to basically take over Patrick’s old gig as a general staff writer.

So, yeah, when one of us is out of town or just in the middle of other work, you will see Matt’s name pop up on articles across the website. Treat him well! He’s a nice man (and remember, he knows spy stuff … so you don’t want to get on his bad side).

‘‘Yeah, I would love to play,’’ Ball told Joe Cowley of the Chicago Sun-Times. ‘‘I would never count that out. It’s a long year, and I feel like we’re hitting our stride right now. So hopefully I can keep getting better, the team will keep getting better and we can meet up …