Corey Koskie Calls it a Career Skip to content 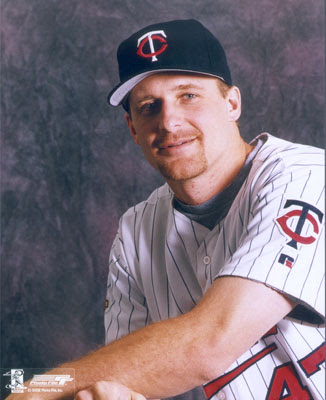 The writing was more or less on the wall after Corey Koskie had to leave a Spring Training game a few days ago, continuing to battle the effects of post-concussion syndrome.

[L]ess than a week into comeback with the Cubs, third baseman Corey Koskie dived for a grounder and felt a little light-headed.

“And I just decided after that play, `What am I doing here?’ ” he said this morning. CHICAGO SUN-TIMES.

That is pretty damn sad, I have to admit. Koskie says he wants to still be able to play with his kids and coach baseball in the future, and this is the right decision to that end.

Sounds right to me, but it might be the first time I’m really going to miss a guy who never played an inning for the Cubs.