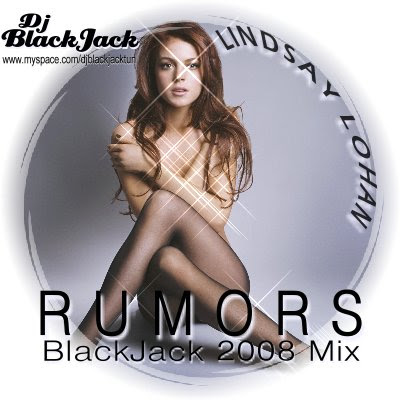 Today marks the beginning of the Chicago Cubs’ organizational meetings in Arizona, which will last through Friday. The club will draw up plans for the offseason, and try to figure out a way to get the team back on track without spending much more money.

[The Cubs] plan to re-sign reliever John Grabow during their two-week negotiating window after the World Series, then will try to find a leadoff hitter with speed and a corner outfielder with power.

One player of interest is second baseman Akinori Iwamura, a left-handed hitter who served as the Rays’ leadoff man in 2007 and ’08 before playing only 69 games because of injuries in ’09. The Rays have to make a decision on Iwamura’s $4.85 million option one day after the end of the World Series.

If the Rays re-sign Iwamura, it will be only to trade him. If they packaged Iwamura with Pat Burrell in a deal for Bradley, the Cubs might wind up paying only $3 million to $4 million to offset the differences in their contracts. They could then try to spin Burrell off to another team this winter.

It is very hard to imagine the Cubs managing to add both a leadoff hitter and a new power bat. In fact, the only possibility seems to be the kind of Bradley/Burrell/Iwamura deal mentioned in the article. Another variation would be a bad contract swap – Bradley for a bad contract leadoff hitter or power outfielder – which saves enough money for the Cubs to go after the other.