Want to Go to the 2010 Cubs Convention? Act Fast! - Too Late! Skip to content 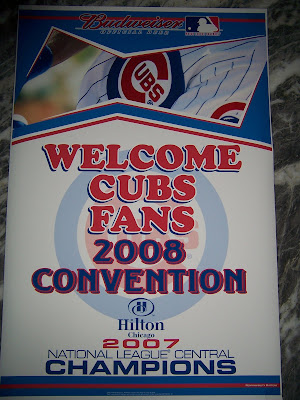 I hope you weren’t planning on taking your time in purchasing passes for the 2010 Cubs Convention.

The remaining passes for the 2010 Cubs Convention sold out in 15 minutes on Wednesday morning, the Cubs announced.

The Cubs distributed more than 10,000 passes, many of which were already purchased by fans who purchased a weekend package at the Chicago Hilton & Towers. Chicago Breaking Sports.

The Cubs Convention takes place from January 15 – 17, and is generally a pretty sweet time. It is often the place of first full introduction for recently arrived Cubs.