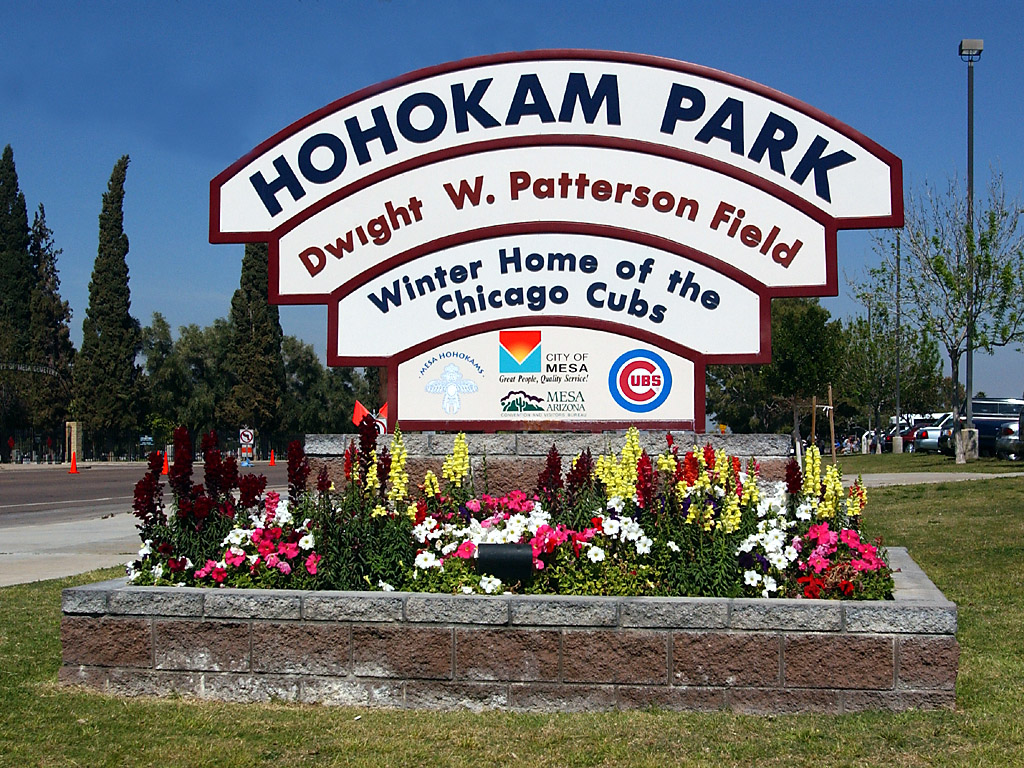 As the so-called “Cubs Tax” works its way through the Arizona Legislature, sans support from Major League Baseball or the other Cactus League teams, the Chicago Cubs continue to lean back and let things run their course.

The other teams, however, are keeping things petty.

The Chicago White Sox, Los Angeles Angels of Anaheim, Los Angeles Dodgers and the Cincinnati Reds all were absent from an otherwise upbeat breakfast where other organizations thanked their host cities on the eve of the 2010 season.

Opening day for the Cactus League season is Thursday for many teams.

“In a nutshell, we continue to feel it’s fundamentally wrong to implement a tax on loyal baseball fans,” Angels spokesman Tim Mead said, acknowledging that his team stayed away for that reason. “We just fundamentally disagree.”

“The Dodgers and White Sox simply feel it is wrong to ask fans coming to Camelback Ranch to pay for another team’s new stadium with a surcharge on their tickets,” he said.

The breakfast was hosted at Mesa’s Hohokam Stadium and attended by Mayor Scott Smith, who has criticized White Sox owner Jerry Reinsdorf for opposing legislation that would keep the Cubs in Mesa after his own team received public financing for a stadium.

The breakfast was also attended by state Rep. John McComish, R-Fountain Hills, the House majority leader and sponsor of legislation that would partially finance a new Chicago Cubs training complex and pay for improvements to other Cactus League facilities.

“I think it’s a shame to boycott a kickoff breakfast,” McComish said. “That’s what petulant children do. In this case, they already had their turn at bat, they got their stadium.” The Arizona Republic.

Really? Skipping a breakfast, which is a tradition, to protest the tax? Don’t they realize it’s the most important meal of the day?