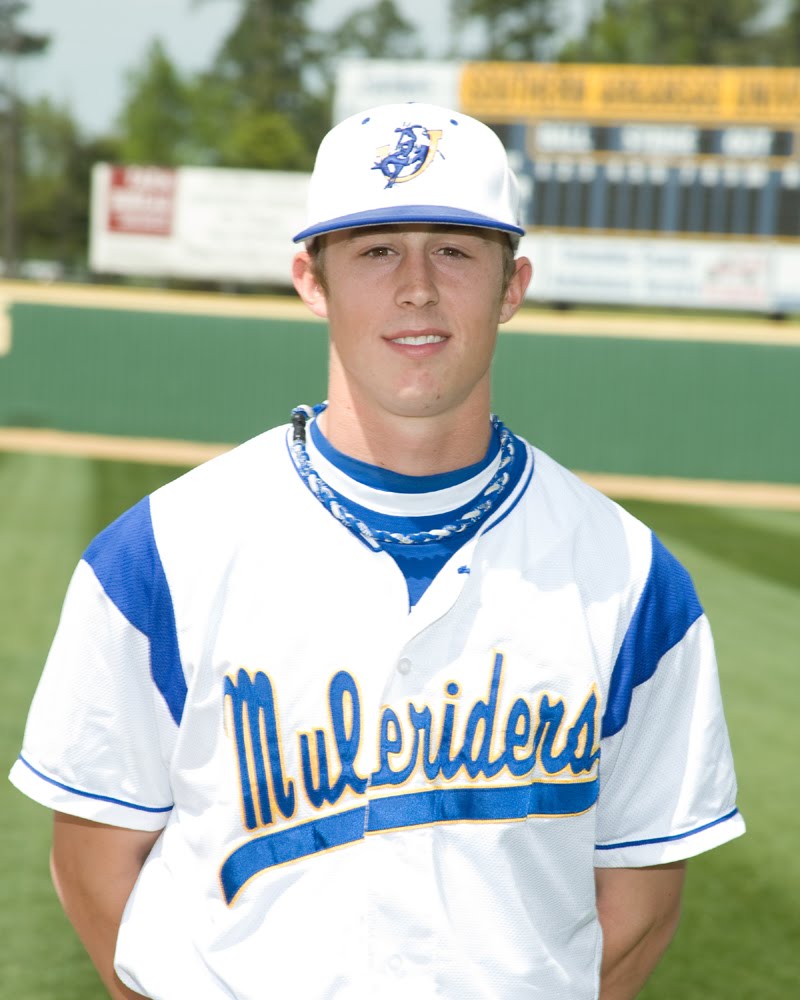 When the Chicago Cubs shocked the world with their first round pick in the 2010 Draft, taking 191st ranked prospect Hayden Simpson, most expected that it meant at least one thing: they’ll be able to sign him.

And they were right. Probably.

The Cubs can’t put out an official announcement because of a pending physical exam, but sources say they’ve agreed to terms with right-handed pitcher Hayden Simpson, their No. 1 draft pick.

It will be very interesting to learn what kind of money Simpson gets and where he will be assigned.