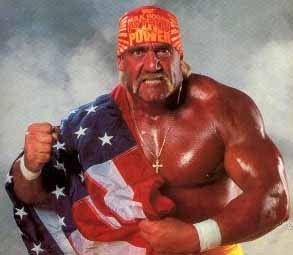 Cubs Minor Leaguers Chris Archer and Brett Jackson were named to the U.S. team that will compete in the 2010 Pan American Games qualifying tournament, scheduled for Oct. 1-10 in San Juan, Puerto Rico. USA Baseball revealed the roster, comprised of players not currently on the 40-man Major League rosters.

Ernie Young will manage the team and he will be joined by former Cubs slugger Leon Durham, pitching coach Kirk Champion, and assistant coaches Jay Bell, Roly de Armas and Carlos Tosca. The Pan American Qualifying Team will first gather in Cary, N.C., at the USA Baseball National Training Complex where it will train from Sept. 25-28. The 13-team tournament will feature top Pan Am talent, including host Puerto Rico, Canada, Cuba, Mexico and Venezuela. The top eight teams advance to the 2011 Pan American Games baseball tournament next October in Mexico. The top six also will qualify for the 2011 IBAF Baseball World Cup, tentatively scheduled for next fall. Muskat Ramblings.

Last year’s US Team was chock-full of studly prospects, so it’s no surprise that Jackson and Archer – possibly the Cubs’ best positional and pitching prospects, respectively – got the call.

Jackson is also expected to play in the Arizona Fall League.